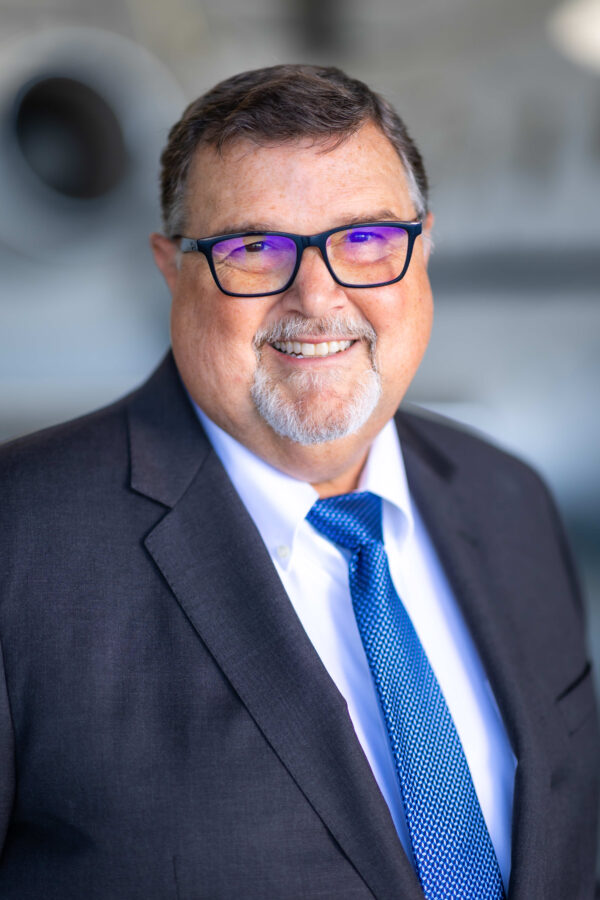 Randy DeLong’s experience in aviation spans 42 years, having seen many changes in airplanes, avionics, and the air traffic control system.  He has quite literally had two careers, one in maintenance and the other in flight.  Randy has found both to be rewarding because he was always involved with airplanes and people who loved them.   His career began in 1977, at the age of 19, when a friend offered to take him up in a 1968 Cessna 150.  That was it, he was hooked. In 1978, Randy persuaded his Dad to underwrite his flying lessons.  He graduated from high school with a Private Pilot’s license and a desire to go to A&P school.  Completing his A&P training requirements, he obtained both licenses in 1982. Afterwards, working in general aviation, Randy was primarily on single engine and light twins. He later transitioned into maintaining King Airs, Citations, and Falcon Jets. In 1985, he got a position as a mechanic with the airlines. While there he worked in heavy maintenance, the sheet metal shop, the landing gear shop, and finally working line maintenance. He began flying again during this time and got both his Instrument Rating and Commercial Pilot certificate.

In 2002 Randy took the leap from maintenance to pursue a career in flying. He completed his flight training in 2004 and began working as a flight instructor. Then in 2005, he was hired at Cessna Aircraft Company as a factory instructor pilot for the Garmin G1000/G2000 avionics that were installed in the 172, 182, 206, and the TTx aircraft.  When Cessna and Beechcraft merged, becoming Textron Aviation, his responsibility increased to include demo flights in both Cessna and Beechcraft products for potential customers.  He later performed demonstrations and transport in the Citations and Hawker Beechcraft aircraft.

Randy completed his A&P at Atlanta Area Tech in 1982. At the airline level, he completed maintenance training on the following: Boeing 737, 727, Airbus A319, A320, A321, Fokker F28, F100, and the McDonnell Douglas DC 9, and MD 80. He also obtained his General Radio Telephone Operators License, (G.R.O.L.) enabling him to work on avionics systems – being responsible for CAT II, III and IIIb checks.

Randy’s CFI and CFII certificates were completed at Spartan College of Aeronautics and Technology, where he graduated with the Professional Pilots Degree in 2005. While at Textron Aviation, Randy continued to expand his training and received a Type Rating on the CE510 Citation Mustang, and the SIC on the CE525, CE560, and HS125. He currently holds his CFII, ATP single- and multi-engine, accruing over 5500 hours of flight experience. Along with the Airframe and Powerplant rating he also holds an Inspection Authorization, IA.

Randy’s extensive experience across flight operations and maintenance give him unique insight into important ownership considerations. Our clients have benefited from Randy’s aviation experience and ability to craft solutions for owners transitioning between aircraft. 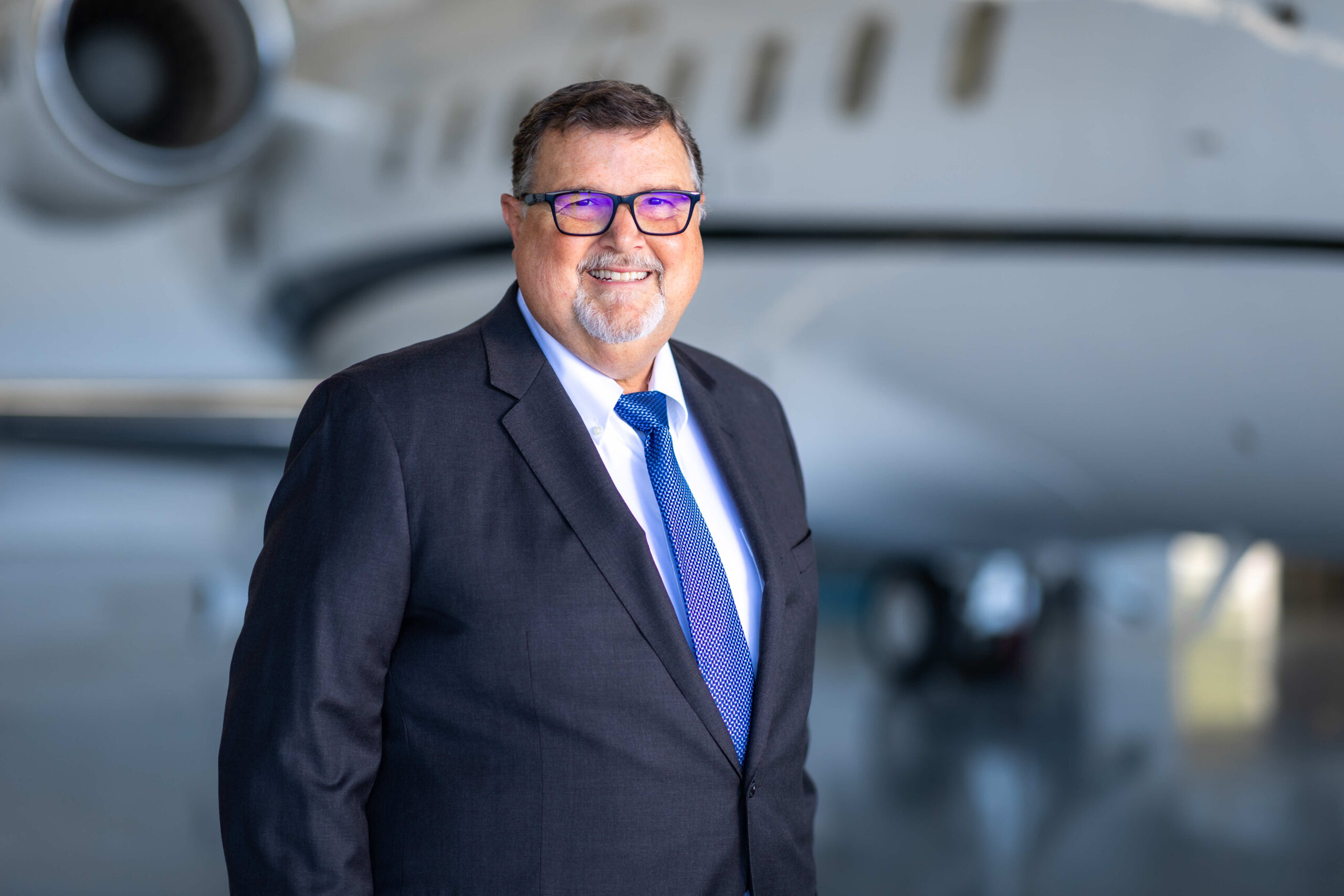 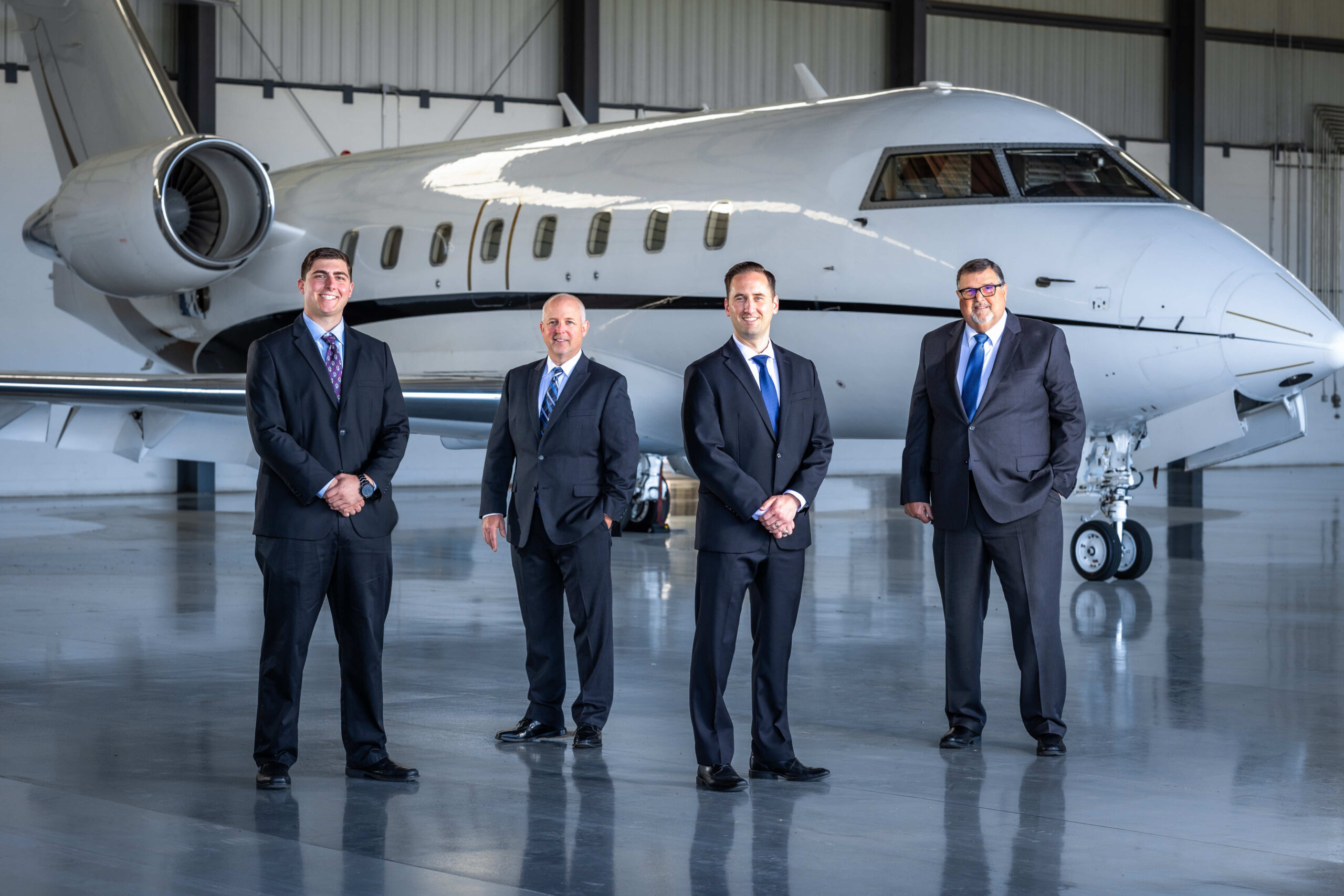