The Cirrus Airframe Parachute System (CAPS) is a revolutionary and integral part of every Cirrus aircraft. Along with giving owners peace of mind, the system greatly increases the odds of survival in the event of a general aviation accident. Before operating one of their aircraft, Cirrus recommends all pilots receive CAPS-specific training and become familiar with the capabilities and limitations of the system. The system is designed to quickly deploy and then lower the airplane and its occupants safely to the ground in the event of an emergency or an uncontrolled state of flight. CAPS transition training and the continued practice of CAPS call-outs every flight will create muscle memory and increase the pilot’s chances of using the CAPS system successfully if it ever becomes necessary.

Cirrus recommends the CAPS Syllabus be used to guide a pilot through their initial familiarization training. It can also be used during the recurrent training process to refresh throughout the year or as a stand-alone training event. Pilots are encouraged to refer to the syllabus any time they are reviewing the system’s operations. 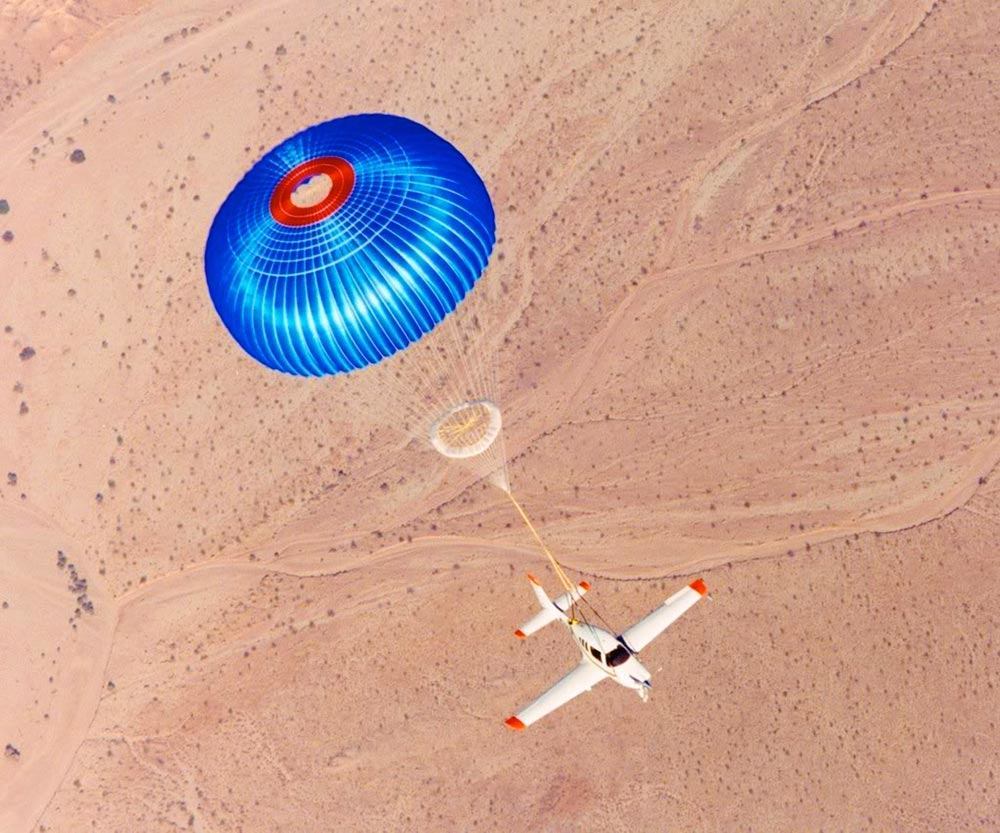 Knowledge & Human Factors – Cirrus emphasizes good decision making and familiarity with the CAPS system prior to flight to increase the likelihood of a successful chute deployment during an emergency situation. Repeated use of presentations, videos, and the CAPS syllabus can mentally prepare a pilot before each flight. Identifying the hazardous attitudes which can hinder the use of the CAPS system also helps avoid unnecessary delay in deployment.

Muscle Memory & Procedure – The CAPS system is designed to be deployed in a timely manner and to provide the occupants with a safe touchdown after deployment. Through repetition and rehearsal, a pilot will build procedural muscle memory to assist in system deployment during an emergency. All steps in the Cirrus CAPS deployment procedure should be practiced, whether in an approved training device or a Cirrus Simulator.

CAPS Decision Making – After becoming familiar with the system and rehearsing procedural knowledge regularly, a pilot should always be evaluating their decision making skills in regards to CAPS deployment. The decision to utilize the system should never be taken lightly. Pilots should be willing and able to deploy the system whenever a situation warrants its use.

When following the CAPS syllabus, it is recommended that a pilot experience at least five different scenarios in which deployment of the CAPS system would be necessary. This mentally prepares the pilot to be vigilant and confident in their use of the system. Some of these scenarios include:

The engine failure during takeoff scenario should be used to show the importance of a thorough takeoff briefing. The pilot who briefs their options before takeoff has a greater chance of success in the event of an engine failure on takeoff.

Engine Failure with No Runway Nearby

If an emergency situation requires the pilot land on a surface other than a runway, CAPS activation is recommended. The use of the CAPS system at a higher altitude allows the pilot more time to prepare and brief the occupants for touchdown. This is especially important if the aircraft is over water.

“During an engine failure that occurs above 2,000 ft. AGL, where there is no airport within gliding distance, troubleshoot the problem and maneuver to the best location for CAPS deployment. Upon reaching 2,000 ft. AGL, if not already activated, CAPS activation is recommended.”

Engine Failure Over a Runway

This scenario will challenge the pilot’s decision making by having a runway nearby. If the pilot decides to continue the power‐off landing, and then successfully completes the landing, this is considered acceptable. If at any point the landing is not assured and enough altitude remains, the pilot should elect to immediately use CAPS. If the pilot does not feel proficient enough or able to complete a power‐off landing for the given length of runway, immediate activation of CAPS is recommended.

Engine Failure at Night or during IMC Conditions

An engine failure during night or IMC conditions will make it very difficult for the pilot to find a suitable landing area and maintain situation awareness.

During emergencies in night or IMC conditions, the pilot is more likely to fail to realize their proximity to terrain. The pilot must use all available resources to make the decision to activate CAPS at a suitable altitude.

“The chance that a pilot successfully completes a power‐off landing at night or in IMC conditions is extremely low. Immediate CAPS activation is recommended.”

The only approved and demonstrated spin recovery method in a Cirrus aircraft is activation of the CAPS system. Although it is difficult for a Cirrus aircraft to enter a spin, it is possible if control inputs are misapplied or abused. This scenario should only be practiced in a simulator or verbally simulated in an airplane.

“Immediate activation of the CAPS is required.”

To complete your CAPS training syllabus, contact us today.