Every so often, I find it necessary to empty my aircraft of everything in the various seat pockets, baggage areas, and stowage compartments. By the time I finish the purge, there are a few plastic storage bins filled with the stuff. Besides wondering how much it all weighs, I try to mentally justify why it’s there in the first place. Some of these items never make it back into the aircraft, but some tried and true traveling “companions” go right back where they were because they have proven their value over the years. Here is a list of things that I carry (and why), in hopes that you might find them useful, too. 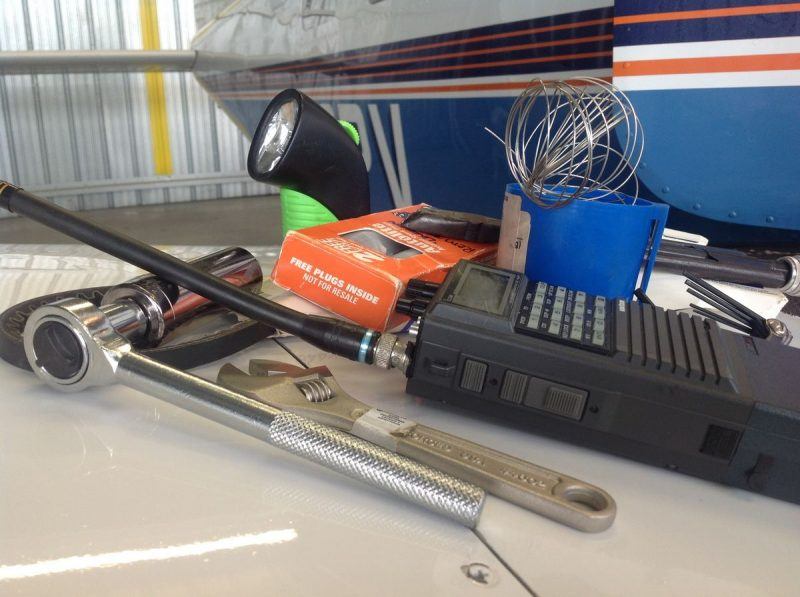 Figure 1 These are a few of my favorite things…

Here’s the thing about aircraft mechanical failures – they always seem to occur either when the local repair shop is closed for the weekend, or when the replacement part can’t be ordered until Monday. Practically speaking, most repairs can’t be done by the owner. Even if a mechanic is available, nothing can be done without the right part. The candidate list of spare parts to carry is large, but over the years, I’ve settled on a few items.

Spark Plugs – Eventually, you will have a plug failure. If you have a cylinder-temp monitor, it’s straightforward to identify the offending plug during the mag check. While most shops stock spark plugs (any compatible plug will get you going), you might be stuck at an airport without a shop, or it might be closed. FARs permit aircraft owners to service the spark plugs in their engine. With the right tools and techniques (which you should familiarize yourself with beforehand), replacing the offending spark plug isn’t that difficult, assuming you have one with you. And they are very easy to carry – take two!

Accessory Belts – When the alternator output goes to zero, your flight is effectively over, especially when IFR. Under most conditions, you’ll probably want to shed electrical load and land before the battery dies. The usual suspects in this scenario are: 1) the alternator; 2) the alternator belt, or 3) the voltage regulator. I’ve experienced all three of these failures in the air or on the ground, and I’ve settled on carrying a spare alternator belt. The regulator, while easy to obtain and carry, doesn’t fail as often. I seriously considered carrying a spare alternator for a while but decided against self-stocking a $1000 part. Since my aircraft is equipped with an air conditioner, I also carry a spare A/C belt. Although you are facing a prop pull to replace an accessory belt, this can be done in the space of a half-day of shop time with the belt(s) in hand. 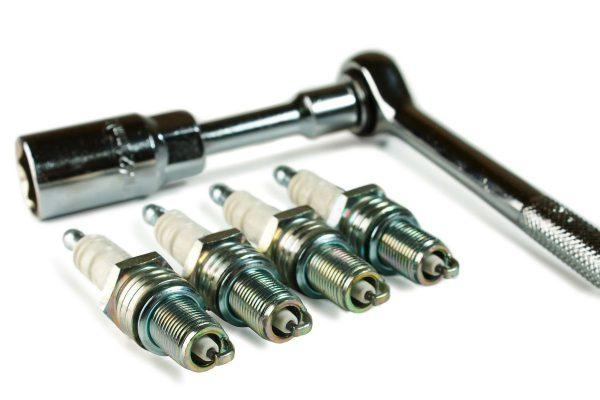 Most of the time, I find that the slotted and Phillips-head screw driver built in to a fuel sampler covers most of my needs (I can get my entire engine cowl off using one). A few other tools are needed to cover specific situations.

For instance, if you buy into carrying spare spark plugs, they won’t do you much good without a spark plug wrench. You will also need a crescent wrench to remove and replace the high-tension leads. Again, this is an operation that you will want to familiarize yourself with BEFORE you need to do it for the first time.

Ever have a radio in your panel start misbehaving? Balky avionics can sometimes respond to a simple reseating of the radio in its mounting tray. To do this, you will probably need a hex key of the appropriate size to unlock the radio before you pull it out, and to re-lock the radio after you’ve reseated it. This is a low-risk operation; it can’t make things worse if you are reasonably careful.

Safety pliers and safety wire are like the duct tape of aircraft repair. Mechanics are trained to safety wire properly, but carrying your own can help effect a temporary repair that will last until your home mechanic can get involved.

I got one of these as a gift, and carried it religiously for years before I finally needed it. It was during one of those alternator failures, on a VFR flight from the Grand Canyon in Arizona to New Mexico. The weather was severe clear, fortunately, but the airports are few and far between in that part of the country. I shed electrical load and set my sights on the Double Eagle II (KAEG) airport west of Albuquerque. It had a maintenance shop and was within easy reach of Albuquerque International in case I got stuck. The battery almost made it, but I had to use the handheld to call my pattern at the uncontrolled field.

Of course, this might not have worked as well had the handheld battery not been fully charged. Keeping it on charge in your hangar before you leave is a good idea; carrying the charger with you and using it while you fly is better.

Also, I recommend that you carry a headset adapter for your handheld, preferably one with an integrated push-to-talk switch. Ambient aircraft noise makes these radios hard to hear otherwise and you’ll be busy enough when and if you need to use this radio in-flight.

Ever thought of what you’d do if you had an in-flight fire? Besides using a parachute, I mean. I’ve read the emergency procedures for engine fires, and diving to snuff out the flames sounds like a sporty maneuver, to say the least. What about cabin fires? There are plausible, but unlikely, scenarios for fires in the cabin (electrical shorts in your wiring, misbehaving lithium batteries in someone’s carry-on, etc.). Since it’s easy to find very portable, light and disposable fire suppressants for less than $20, why not carry one and check that worry off your list?

H.E.R.E. is an acronym for Human Element Range Extender – a portable potty. I think these get used more than any other item of my “emergency” equipment because I keep replacing them. My passengers and I even have a favorite brand (they’re disposable). Sometimes, the alternative for not carrying these is cancelling IFR and diverting to the nearest airport (I had to do this once). The cleanup supplies are in case of turbulence, bad aim, or (heaven forbid) BOTH. 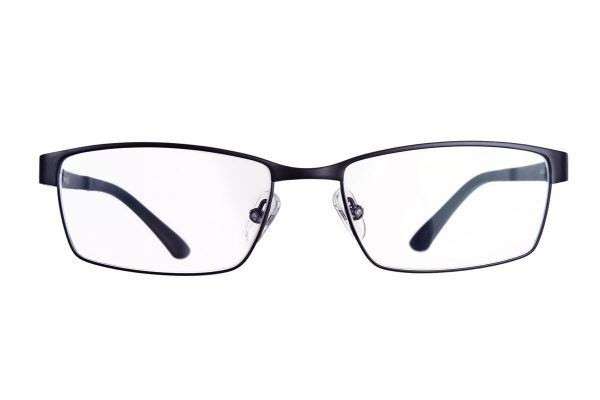 Don’t throw away or donate your old prescription glasses – put a pair in your airplane! If you break your glasses on a trip, at least you won’t be Mister-Magoo’ing it all the way home. My glasses broke once in the Bahamas, and for the rest of the trip my retro-look old specs made me an easy target of ridicule. But they worked, and had I not brought them, I don’t think I would have attempted the flight home without waiting for replacements to arrive. 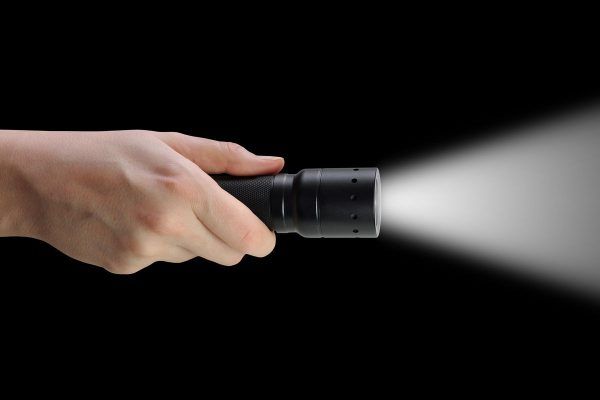 I keep coming back to electrical failures, but have you thought of what you’d do if your electrical system failed? At night? Sure, navigating would be tough, but how about just flying straight and level? Your primary flight instruments must always be visible to do this. Vertigo and loss of control can happen very quickly otherwise. I carry MULTIPLE flashlights in easy to reach places for this potential emergency.

I have embraced the paperless cockpit and rely on my tablet app for ALL my subscription charts. I also have backup air charts on the in-panel MFD, but my MFD doesn’t display approach plates. Since I don’t have a backup in case the tablet goes dark, I print out my origin, destination and alternate plates before I go. They make handy note sheets for writing clearances, too.

I’ve used this item a lot, surprisingly. It plugs into the accessory outlet in my aircraft, and it’s how I fill the tires when they’re low. Light and portable, it is easy to justify bringing the inflator along. Tires that look great when you leave home can very suddenly look under-inflated when you park outside on a cold night (ski trip, anyone?). If your inflator doesn’t have a pressure gauge built in, bring one. 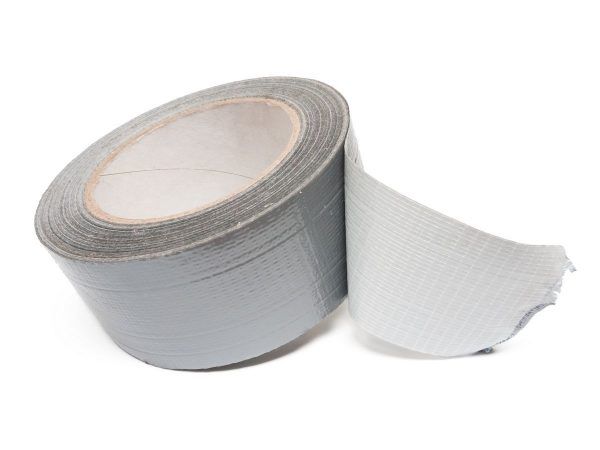 Surely you saw this one coming. I’ve used duct tape for a variety of INTERIOR repairs, like holding the weather window in place when the latch fell off. I would NOT recommend using duct tape for any exterior repair on your aircraft. But if you want to be amused, look at these pictures of a pilot who used duct tape to (temporarily) repair his Super Cub after a bear attack!

Figure 2 After the bear attack… 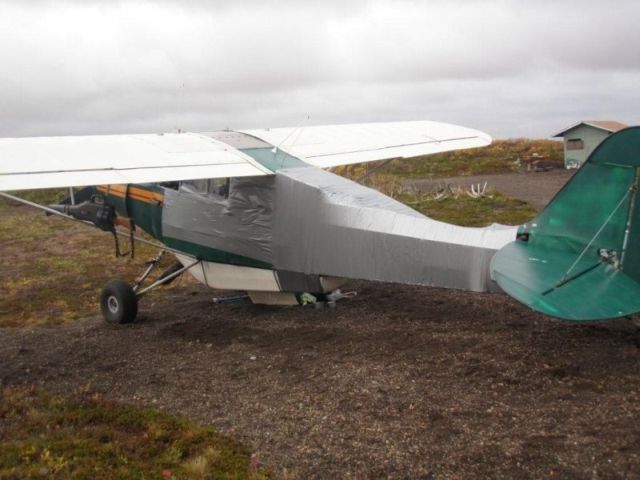 Figure 3 Duct tape to the rescue…amazing!