Should Technically Advanced Aircraft (TAA) be an Endorsement?

Should Technically Advanced Aircraft (TAA) be an Endorsement?

Advancements in technology have come a long way for aircraft and the pilots that fly them. So many options are available in the flight deck from navigation guidance and radar to weather monitoring and interactive maps. Technically Advanced Aircraft or TAA, in the general sense, is defined as an aircraft in which a pilot interfaces with one or more computers in order to aviate, navigate, or communicate (FAA.gov, 2003). Although these are all very helpful to pilots, they can also be very distracting and dangerous if the proper training is not completed. The considerable changes in aviation technology, especially when compared to older-model steam gauge aircraft, lead to the question whether TAA should be a required endorsement for pilots.

In 2006, a study was done on the impact of the “glass cockpit experience on manual flight skills” (Fanjoy, R.O., Suckow M. W., & Young, J.P., 2007). The purpose of the study was for the development of curriculum, but it also allowed insights into the transitions from manual flight to glass and back again. Although the study only had 110 participants, it was an informative look into the comparison of the two types of flying. The participants who took part in the study were from different aviation aspects such as airline, corporate and military. At the point at which this study began, research was more focused on mode confusion or pilot misinterpretation of system information. Study outcomes imply that pilots, who are more likely to utilize “glass cockpit” systems, tend to have a less efficient crosscheck and reduced manual flight skills (Fanjoy, R.O., Suckow M. W., & Young, J.P., 2007). 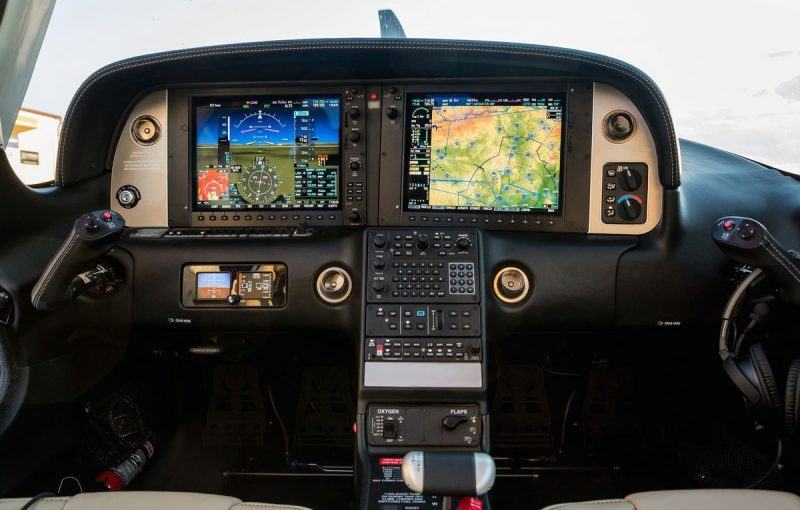 As with any advancement or change, there are always advantages and disadvantages. With TAA there is no exception. Some advantages to the use of TAA are improved aircraft and systems performances and reduction in crew, or pilot workload just to name a few. Allowing a reduced workload for the pilot so he/she can focus more on flying, or instrument charts or radios, can help keep situational awareness at the forefront. The technology can almost be considered another crewmember that takes on some of the responsibility. However, with the good there can also be drawbacks such loss of manual flying skills, lack of complete training of all the different displays and even possibly reduced situational awareness (Fanjoy, R.O., Suckow M. W., & Young, J.P., 2007). According to some of the findings, two operational extremes may occur. Crewmembers may become so involved focusing on the flight management systems in the aircraft, that they lose situational awareness of just flying the actual aircraft. At the other extreme, pilots who are uncomfortable with computers may feel overwhelmed by their presence, and therefore leave the use of this technology to another crewmember, which in turn results in a shortage of proper resource management (Fanjoy, R.O., Suckow M. W., & Young, J.P., 2007).

Pilots sometimes rely too much on the aircraft’s technology rather than their own personal knowledge and experience. This can be problematic if pilots allow the computers to, in essence, take charge of the flight, instead of utilizing their own knowledge skill set. This is an easy way for pilots to become complacent with monitoring different systems and situations in the air. Results from the 2006 study hypothesize that pilots who had more glass cockpit experience would have a less effective instrument cross check, more difficulty maintaining tolerances, and generally perform poorer in a round-dial operating environment than those pilots with less glass cockpit flight time. However, 33% of glass-experienced pilots remain uncomfortable with the operation of automated systems in the approach phase of flight. According to the study, pilots tend to revert back to flying the aircraft themselves and relying on the basic flight procedures during approach phases (Fanjoy, R.O., Suckow M. W., & Young, J.P., 2007). 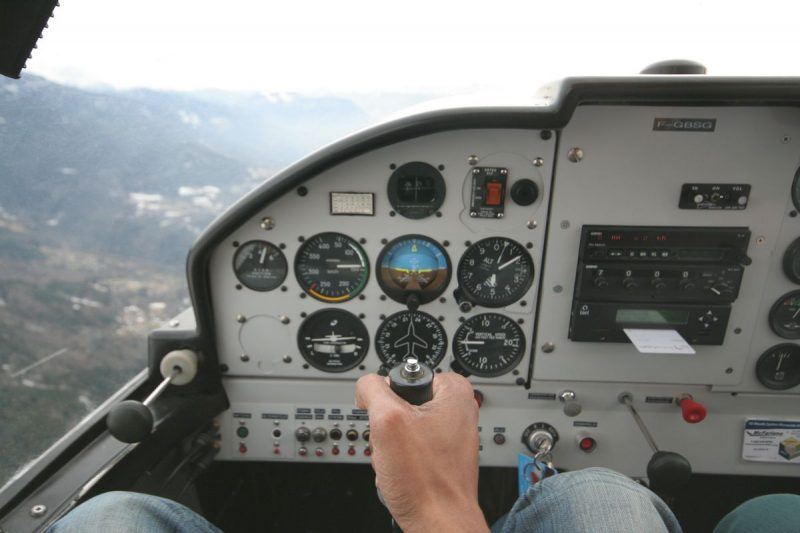 Another recurring issue is pilots finding themselves in situations that put them in jeopardy such as penetrating Temporary Flight Restrictions (TFR). Melissa McCaffrey, an AOPA Senior Government Analyst of Air Traffic Services states that “Pilots need to understand the limitations of their specific equipment. The TFR graphics, whether for natural disasters or VIP movements, on avionics displays might not be in real time”(AOPA, 2013). Wildfire season can be particularly dangerous. Not only does the smoke cause issues for an aircraft and decreased visibility for pilots, but fires can span many states resulting in a large number of TFRs to be put in place. They start up rapidly and increase in size and range. Reports have shown that many pilots violate firefighting TFRs due to their systems not displaying the updated information.

“The National Aeronautics and Space Administration awarded Middle Tennessee State University (MTSU) in Murfreesboro TN a $715,000 contract to answer questions like: Do glass cockpits give a false sense of security? Will pilots become overloaded with information or too reliant on technology? Will they be so enthralled by the displays that they spend little time looking for traffic? What are the best ways to train? Should a license endorsement or even currency updating be required?” (MacDougall, 2007) Although the answers to these questions were not specifically given and cannot thoroughly be answered without enough time and studies of the impact of TAA on the flying community, it brought up some great training direction as well as consideration to the requirements of TAA curriculum. Through this contract and the training in the FAA Industry Training Standards Program (FITS) it was shown that pilots require a significant amount of time to learn the glass aircraft, but when trained properly can transition to Bombardier CRJ training seamlessly (MacDougall, 2007). 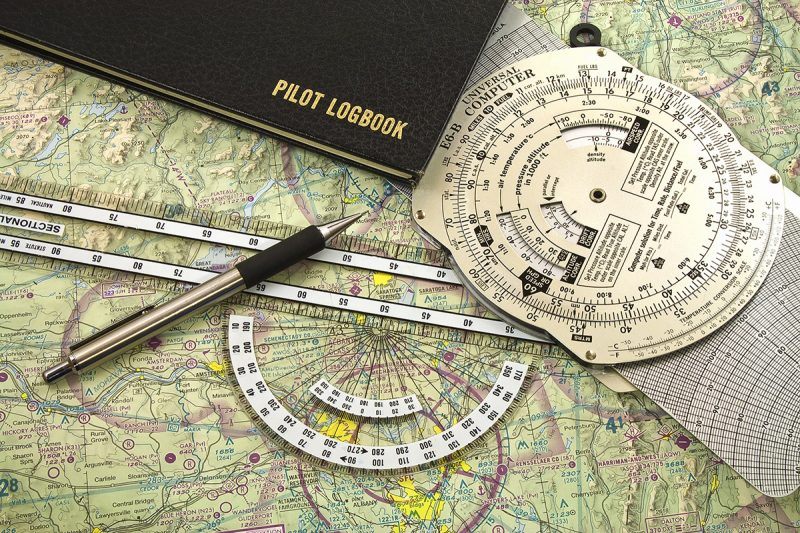 The FAA does not currently require an endorsement to fly a Technically Advanced Aircraft. Just because it is not a requirement does not mean pilots should not treat it as if the knowledge behind it is unimportant. When a pilot is transitioning from round dial instrument training to the advanced glass cockpit, it is just as important to learn the systems in that aircraft the same way anything else was learned prior. Aircraft are continually changing over to TAA, so it is becoming more commonplace for training to be done initially with glass. This does help with some of the gaps in knowledge that may be seen now. It is also important that pilots know that each model of aircraft has their own flight systems and each one will differ to some degree and that just like flying a different model aircraft, it is important to learn the differences prior to taking off. An endorsement may not currently be required to fly a TAA, but just like all of the other Federal Aviation Regulations that are written in “blood”, if too many accidents occur, it could always become an FAA requirement.

Jennifer Payne is a technical article writer with experience in flight instruction. She has a bachelor’s degree from Spartan College of Aeronautics and a Master of Science degree from Embry-Riddle Aeronautical University.