Imagine flying along on a bright, unlimited-visibility day to get a $100 hamburger and all of a sudden, BAM! My windshield glass is shattered, there is red on the windshield and on me. Thoughts assault me. What was that? It cannot be good. Why did I take that high deductible limit?

After wiping my eyes, it became clear (excuse the pun). It was a bird strike, and it was obviously an endangered Aegypius Monachus, also known as the common Vulture, trying to dodge TSA and hitch a flight out of town. What a trick. Vultures are sizeable birds, and can weigh up to 5 pounds and fly at 30 mph. Coupled with my 150 knots, we hit with enough force to do damage to both of us. I wonder if I should have called the Department of Fish and Wildlife or will the medical examiner do that? 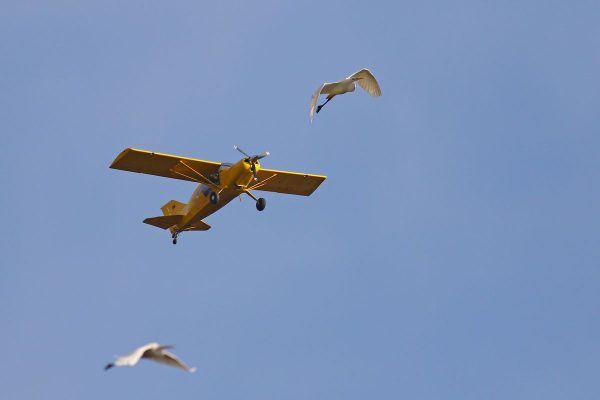 On a more serious note, according to the report Wildlife Strikes to Civil Aircraft in the United States 1990–2015 conducted by U.S. Department of Transportation Federal Aviation Administration (FAA) and U.S. Department of Agriculture Animal and Plant Health Inspection Service Wildlife Services (USDA) the number of strikes reported annually has increased from 1,847 in 1990 to a record 13,795 in 2015. There has been increased attention to aircraft bird strikes after US Airways Flight 1549 landed in the Hudson River on January 15th, 2009. The accident report states that the Airbus 320 experienced an almost complete loss of thrust in both engines after encountering a flock of birds and was subsequently ditched on the Hudson River. At least 229 people have died and 194 aircraft have been destroyed as a result of wildlife strikes in civil and military operations from 1988 to April 2009, according to the accident report. While habitat modification research seeks to reduce the numbers of birds near airports, pilots still need to be vigilant. More than 70% of bird strikes occur at or below 500 feet AGL, leaving a pilot little time to respond to the emergency. If you experience a bird strike, remember your flight training, and ANC or Aviate, Navigate and Communicate (A is not for Aviary). 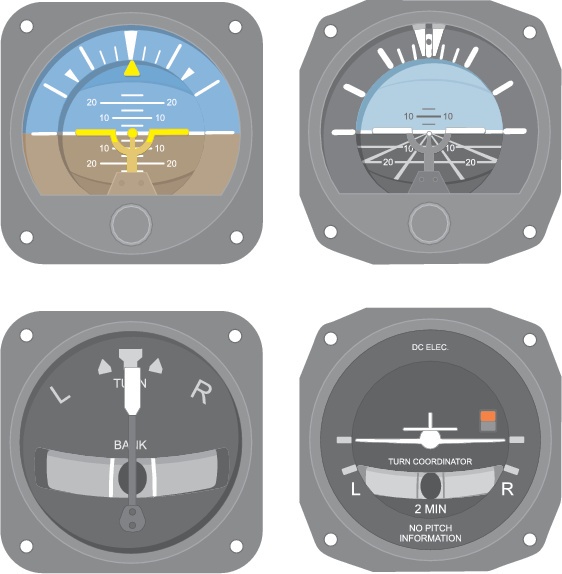 During an emergency, the pilot’s first job is to aviate. Aviating is your top priority in a situation of urgency, especially when your aircraft has been drastically morphed due to a bird strike. To aviate means just that, make sure you are using the flight controls and instruments to maintain your altitude, attitude, and airspeed. When you have been involved in a bird strike, you may have blood in your eyes as well as on your instruments. Wash or wipe off as much debris as possible and keep scanning from the top-left moving clockwise. The bird could have possibly damaged critical components of your aircraft, and your instruments are essential in your discovery of extensive damage. Now that you are aviating, it is time to navigate. 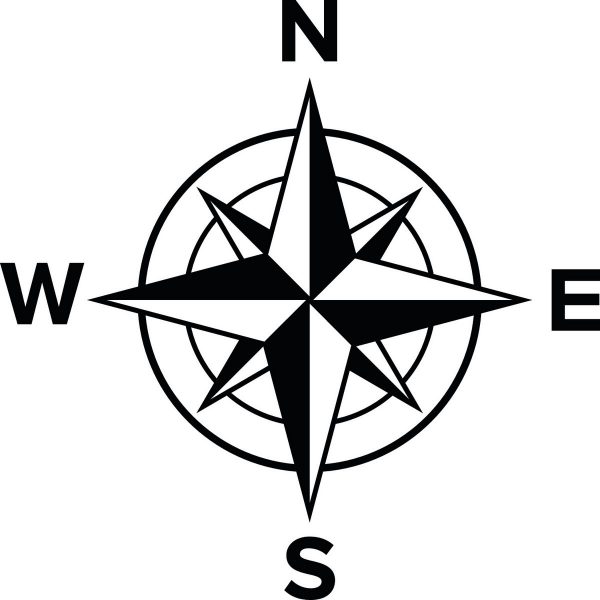 Now you have to figure out where you are and where you need to land. If you are flying an aircraft that is cruising at 150 knots as in the above example, you probably have a visual display indicating where you are and where you can land. If not, you have to remember your dead reckoning skills from flight training. Establish where you are and then you should have a rough idea what general direction to head. As a pilot, you should already be scanning for emergency landing zones even before the emergency. Maybe your plane is airworthy, but statistics show that this is not the usual case with a bird strike. You might need to put your “bird” down on terra firma immediately. Which way is the wind blowing? Which direction is the field plowed? Does the road have power lines over it? Which direction are the swells of the waves moving? Each situation will be different. You are PIC, and you can handle situations like a bird strike; after all, it is not an IRS audit. Now that you have a handle on where you think you are going to land, it’s time to tell someone about it, not necessarily the person with you. It is time to communicate. 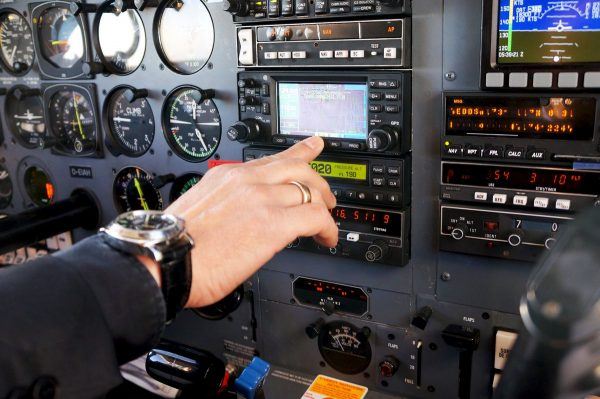 What’s your status? Do you have to declare an emergency, for example Mayday or will Pan do? Alternatively, will it be as simple as communicating with ATC and telling them you have had a bird strike and you need assistance? The bird strike may mandate that you have ATC keep other aircraft away from your location while they vector you to the nearest landing site. You could have had the bird strike at night, lost electrical power to your lights and maybe no one can see you. Use the people on the other end of the line to help you out. Otherwise, you can make a bad situation worse. Make sure you communicate after you have aviated and navigated. Try to keep your aircraft AGL until you are ready to land.

If you have lost your ability to determine which radio frequency you need, you should have memorized long ago, or possibly tattooed on your forearm with a bubblegum stick-on tattoo, 121.5 MHz or 243MHz depending on the type of radio communication in your aircraft. The frequencies are the standard emergency frequencies that commercial aircraft and ATC are mandated to monitor. When ATC tells you to turn 360 degrees and you are thinking you need to head 180, remember who had the bird strike, the hit on the head, and who has the big radar scope holding a cup of coffee in the air-conditioned room. Remember, comply. It is easy to get disorientated and distracted after an incident. Also, don’t forget to turn your transponder to the emergency frequencies 7700, it’s tattooed right next to the 121.5 MHz.

Remember the big sky theory and approximately 99.9% of everything flying in the skies with you are just insects, but the .1% is you and the birds. Stay safe and plan ahead for emergencies.

Dr. Pamela Witteman is a freelance academic writer with many years of flying experience.