Lone Star Executive Airport (KCXO) now has a new name: Conroe – North Houston Regional Airport. While the new name is not as colorful – many hope that the geographic identity it provides will be an asset in marketing KCXO. Located just minutes northeast of Conroe and 17 minutes from The Woodlands, the airport is conveniently located for corporate and business travelers alike.

The facility began as the Montgomery County Airport in 1939 and served a military purpose through WW II before being returned to civilian use in 1951. Today the airport is home to Galaxy FBO, General Aviation Services FBO and Wing Jet Center FBO. The all–weather airport hosts over 300 aircraft, 240 hangars, more than 20 businesses (including High Performance Aviation, LLC), and several government agencies. If you’re looking for a great $100 burger – check out the Black Walnut Cafe on Galaxy FBO’s 3rd floor – complete with a patio overlooking the tarmac and runway.

Conroe-North Houston Regional Airport will become an international airport beginning in April, 2016, with the opening of a U.S. Customs and Border Protection Facility. This will allow inbound international travelers to avoid the congested Houston airspace and fly non-stop from Central America, Mexico, Canada, and Europe.

While the name change became official on October 1, 2015, changing designations of FAA Charts as well as internet links will take a while to complete. For more information about KCXO, see the following link:

But notice that they still call the airport “Lone Start Executive Airport”. 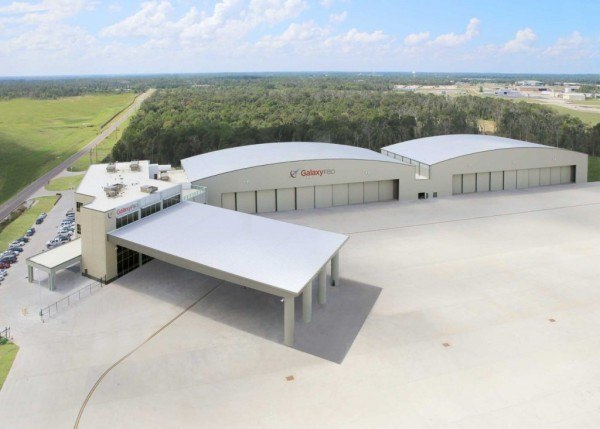