Safety in the Runway Environment

Back to the Basics, Part I

Some ideas presented below are credited to William Kershner and his book, The Flight Instructor’s Manual (copyright 2006, Aviation Supplies & Academics, Inc.).

Every now and then, no matter what subject is under discussion, it is always good to revisit the basics. The basics are always taught in aviation as a pilot initially starts his flight training. Once he has his private, he may go on to instrument training, where more advanced instrument basics are taught. Approaches are flown with landings becoming an afterthought, since those were “mastered” (relatively speaking) back in private training. Thirty years down the road, he is a seasoned instrument pilot, but his landings are terrible. He may even scare himself. It’s time to go back to the basics. 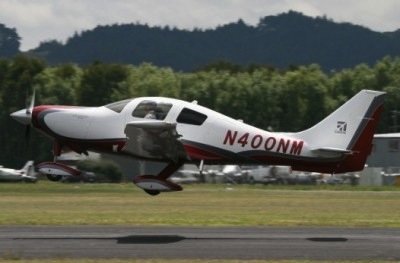 Yes, you did read that correctly. I am even going to touch on takeoffs. More specifically, crosswind takeoffs and aborted takeoffs. We’ll start with crosswind takeoffs. There are a few things to keep in mind concerning crosswind takeoffs that are often easily forgotten. First, the airplane should be rotated at a little bit higher speed than normal. The reason the liftoff speed is higher is it allows better directional control to be achieved on liftoff. Lifting off too slow would cause the airplane to not have enough lift, so it would touch back down while drifting. This could cause a drifting, bouncing situation, which is not an ideal situation.

A takeoff may be aborted for several reasons (we’ll just be talking about single engine operations in this article). It could be for abnormal RPM on the takeoff roll, an open door, a seatbelt caught in the door (which could sound like an engine problem while the metal buckle is banging against the airframe), or something is on the runway in front of you.

What to do? Well, if you are still on the ground, stay on the ground. Get the power out, get the flaps up to ensure the weight of the airplane is on the wheels and not the wings (be careful you don’t grab the gear handle in a complex airplane), and smoothly apply the brakes. If you hear skidding and squealing from the tires, release a little bit of brake pressure. You don’t want to blow out your tires. If you are off the ground, you have a decision to make. If you believe you have enough runway in front of you to set the plane back down, land the plane (disclaimer: make sure you have enough runway to land and stop before you come to the end of the runway). If there isn’t enough runway, fly the pattern, come back around and land.

Please, please, please, if you are worried there isn’t enough runway, always ere on the side of caution and go fly the pattern. It keeps everyone safer that way. 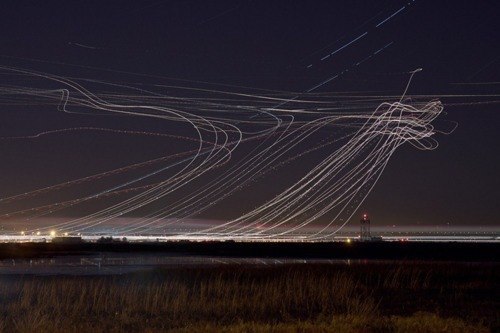 There are too many instructors out there who overcomplicate landings for their students. In my earlier instructing days, I was probably one of these, but no more! I am here to simplify landings as much as possible. 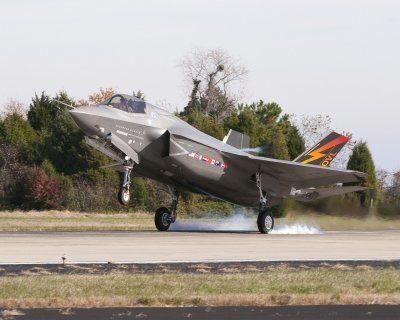 What if you level off above the runway and you’re still a little fast? Simple. Look at the end of the runway, using your periphery to gauge when the airplane starts to sink. When it does, add enough back pressure on the yoke to stop it from sinking. When the airplane stops sinking, stop adding back pressure. This allows the speed to bleed off. It also encourages a really nice flare. Take the mindset of, “I don’t want this airplane to land.” That will encourage you to keep the airplane off the ground as long as possible, allowing it to get as slow as possible.

Then, you’ll have yourself a real nice landing you can brag about!