4 New Enhancements for the 2015 Bose A20 Aviation Headset

While these features may seem like small enhancements, they are helpful for keeping Bose as one of the top contenders for premium aviation headsets.

Pricing for the complete headset remains the same ($1095 with Bluetooth), and owners of the previous generation A20 headsets may upgrade their control module/cable assembly by contacting Bose and paying the price differential for the new module. I paid around $150 to upgrade my first-generation Bose A20 headset at Oshkosh. I’m not sure, but perhaps that was a promotional discount or exchange-price for the airshow. The Bluetooth control module alone is usually around $300 without an exchange.

How do you know if you’re getting the latest and greatest Bose A20 headset? Check the control module. If it looks like the image below, it is the latest model. Notice the switch labels, “Mute,” “Mix,” and “Off”. This helps you tell it apart from the previous model which had circular icons beside the switch. 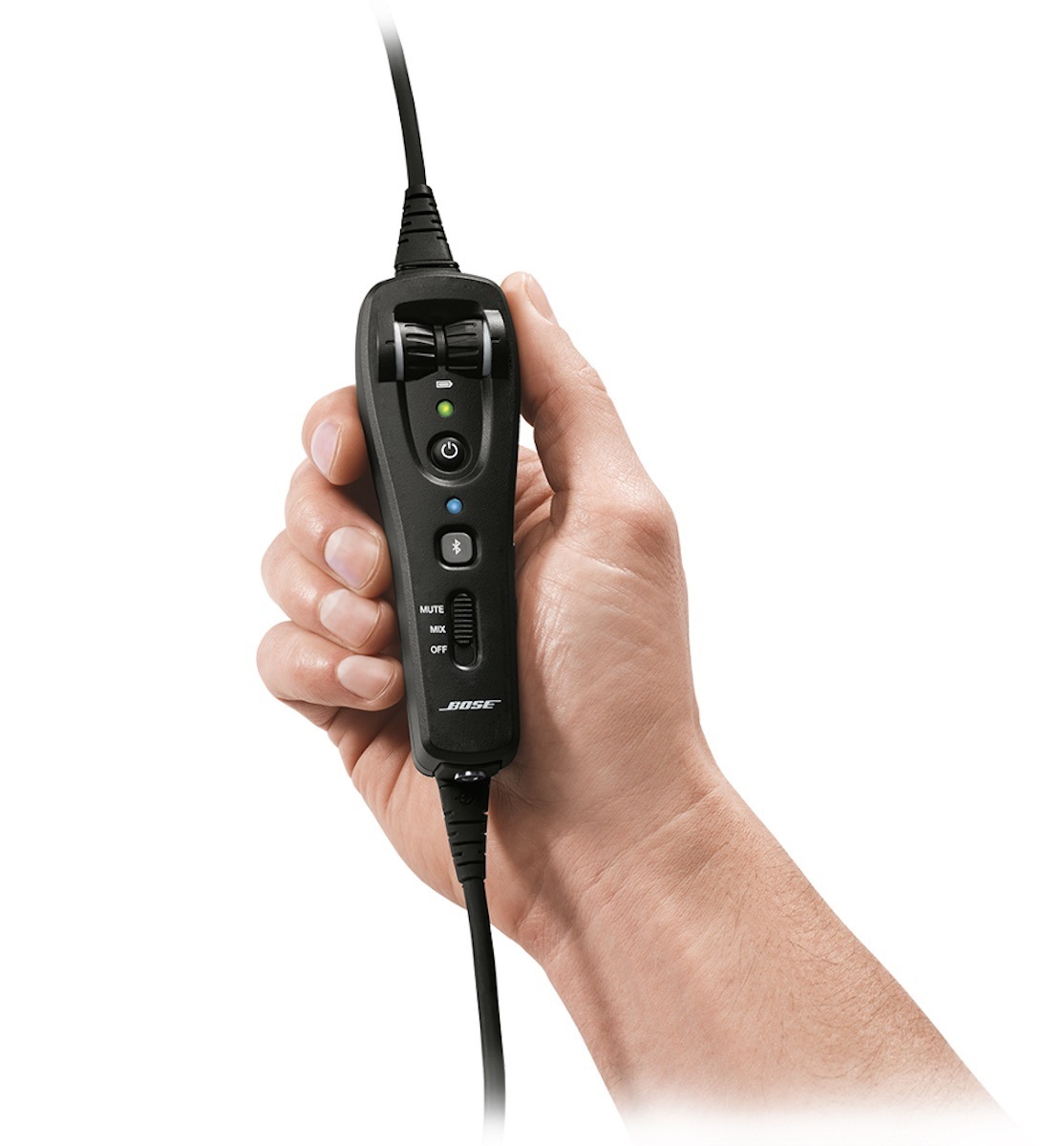 If you choose to buy a Bose A20 headset, feel free to use my affiliate links below. To upgrade your existing first-generation Bose A20, you should contact Bose directly.

(If you purchase a new Bose A20, you might want to first verify with the seller that you are getting the latest model as I’m sure there will be some leftover inventory being sold during the transition to the newer model.)