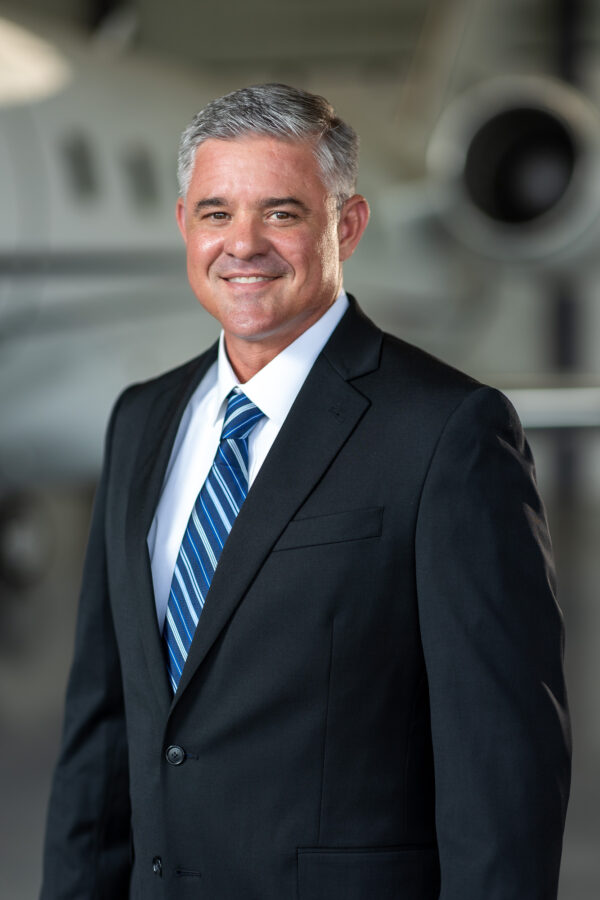 Dieter is an aviation enthusiast with aviation in his blood. He is a third-generation aviation maintenance professional and private pilot. His first airplane ride was in a Waco biplane when he was too young to remember.

Through an apprentice program working with his father in 1997, he received his Airframe and Powerplant certification. He moved to Ruidoso New Mexico in 2001 where with his wife and two kids enjoyed the wonderful weather, skiing and the great outdoors. While working at the FBO, he also soon became an EMT, and Aircraft Rescue and Firefighter (ARFF). Dieter worked with the airport manager and became the operations supervisor for the airport, which included preparing and maintaining the airport to Part 139 standards for carrier service. Dieter was also an influence for the first Rocky Mountain High Fly-In. A first Fly-In for the beautiful Village of Ruidoso.

To fulfill a lifelong dream, Dieter became a private pilot in 2008 and immediately began working on his commercial/instrument ratings. While in Ruidoso, he made many great aviation friends which allowed him access to many GA aircraft. In 2012, he moved back to Texas to focus on his career in aircraft maintenance. Dieter received his Inspection Authorization in 2015 and continues to broaden his knowledge of the aviation industry.

As HPA’s Director of Maintenance, Dieter provides maintenance guidance and technical advising for aircraft acquisitions for HPA and on behalf of our acquisition customers. 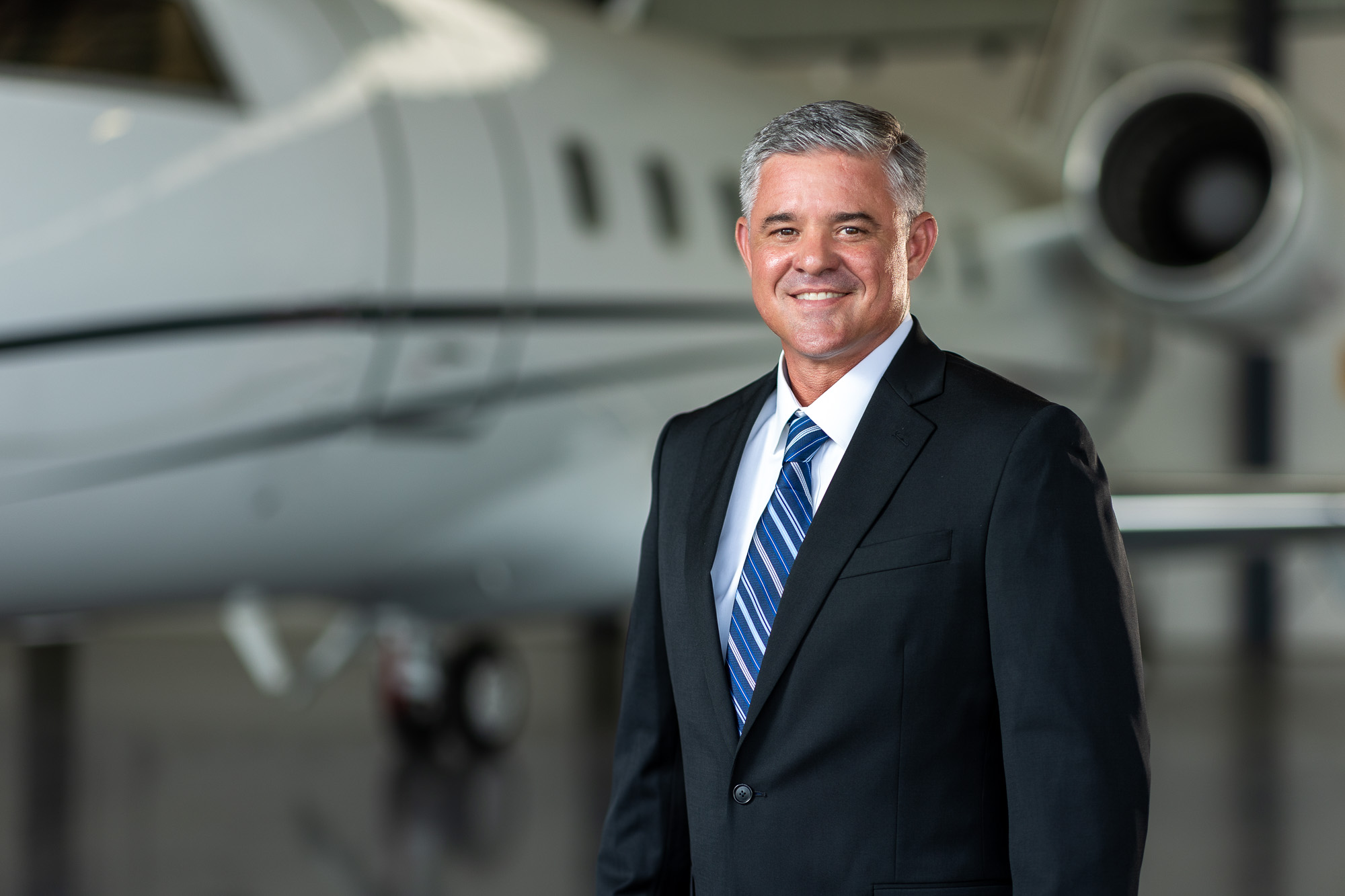 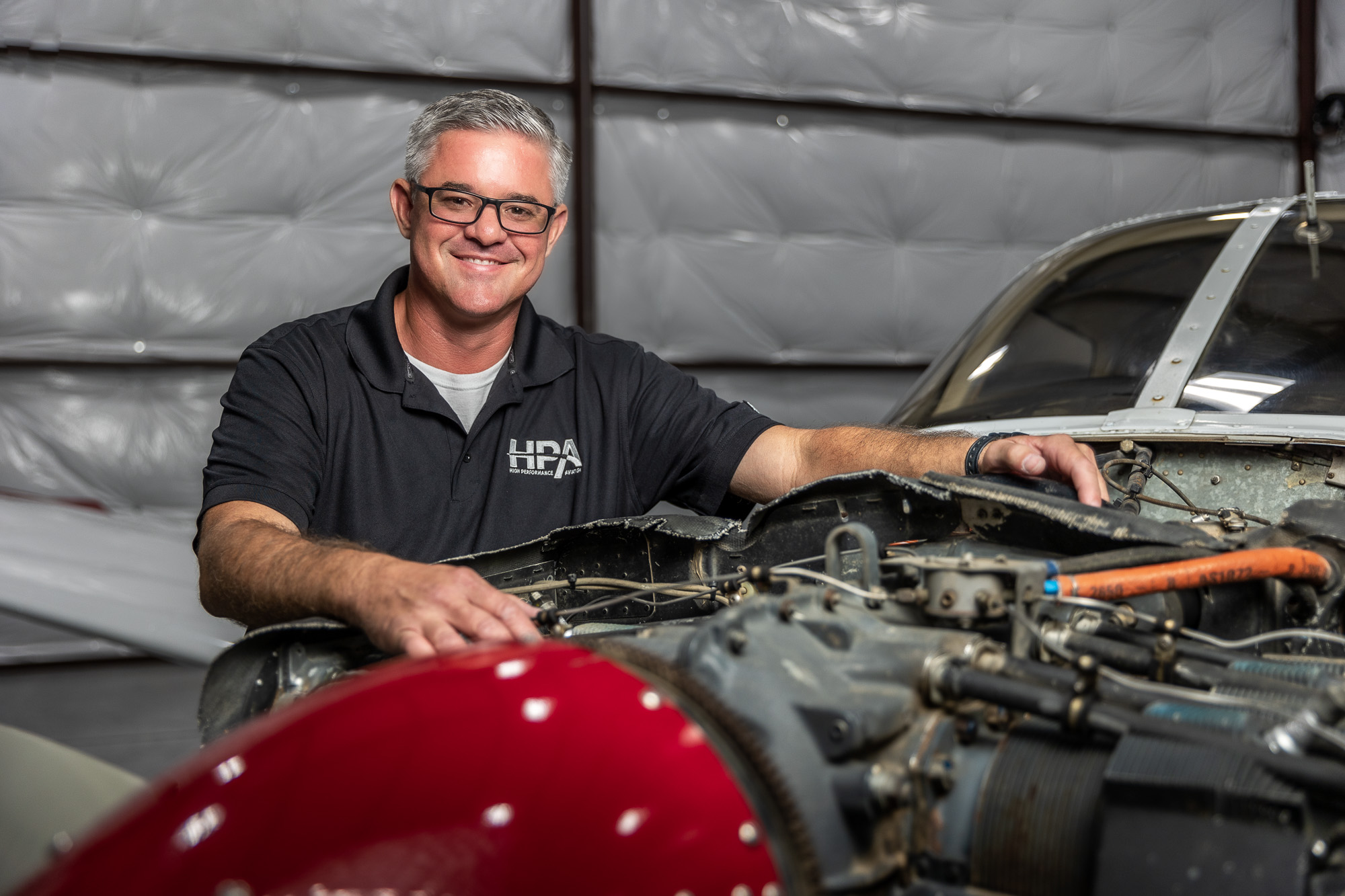