The ADS-B Mandate is just around the corner. By January 1, 2020, everyone will need to be on board with ADS-B when flying in any airspace that currently requires Mode C transponder. A lot of the discussion I have seen online about ADS-B has been focused on the politics. There is a great deal of resistance to the ADS-B mandate due to the financial burden it places on aircraft owners. Groups such as AOPA are actively advocating for aircraft owners in an attempt to delay the mandate. Regardless of your feelings about whether ADS-B is a benefit, it would be wise to be prepared for the mandate.

This article is a non-political look at what ADS-B is, advantages to pilots, where it will be required, and what it will cost.

Most controlled airspace in the US is covered by either primary radar or secondary radar. Primary radar is what most people think of when they hear the term RADAR (Radio Direction And Range). A signal is transmitted from a ground station that is reflected off of the target. The signal return time is used to calculate the distance to the target, and a bearing is determined based on the direction the rotating antenna is pointed when the return is received. 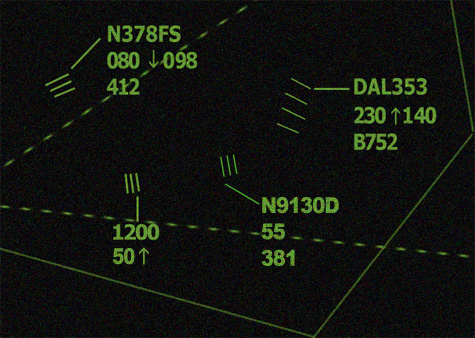 Secondary radar transmits an interrogation signal which is received and retransmitted by a transponder on board the aircraft. The transponder transmits a four digit transponder code (Mode A), pressure altitude (Mode C), and with some transponders, identification, location, and status (Mode S).

Mode C reporting transponders are required when in controlled airspace above 10,000 ft MSL and 2,500 ft AGL, Class A, B, and C airspace, within 30NM of a Class B Airport, above the ceiling and within the lateral boundaries of Class B airspace, and crossing the US Air Defense Identification Zone (ADIZ). 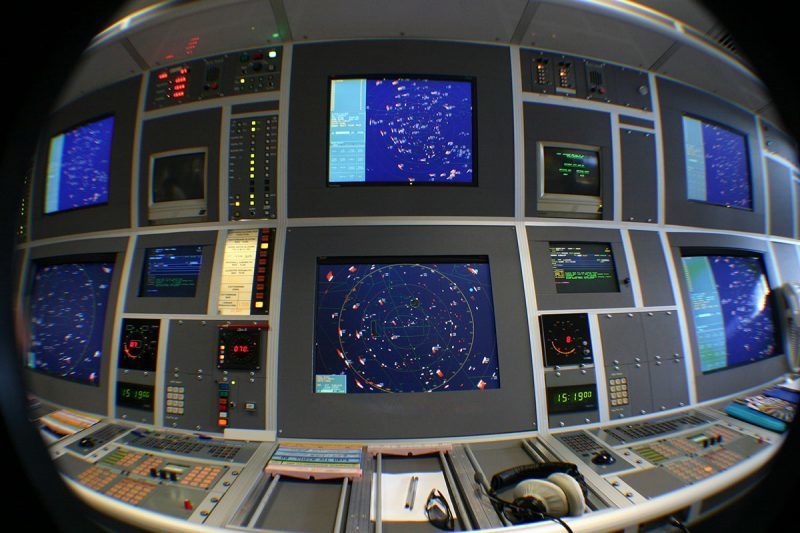 ADS-B (Automatic Dependent Surveillance-Broadcast) combines a Mode S Transponder or a Universal Access Transceiver with a WAAS GPS receiver to broadcast an aircraft’s location, identification, and altitude (with 25 ft resolution). It provides higher accuracy than traditional radar systems and allows for reduction of aircraft separation distances, as well as a faster update time.

ADS-B Transmission (ADS-B Out) can be accomplished by either a Mode S Transponder (AKA 1090MHz Extended Squitter), which is required above 18,000 ft MSL, or a Universal Access Transceiver (also known as 987 MHz).

Aircraft equipped only with ADS-B out won’t experience any direct benefits in the cockpit, but full adoption of ADS-B will provide more efficiency in the ATC system due to increased automation and decreased controller workload.

ADS-B In capability can provide some outstanding decision making tools, including Weather, NOTAMS, TFRs, and traffic.

ADS-B upgrades can start as low as $6,000, and when combined with other upgrades (such as Primary Flight Displays, GPS navigators, et cetera) can exceed $30,000.

For a Non-WAAS equipped aircraft that doesn’t climb above 18,000 ft MSL, a Universal Access Transceiver with an integrated WAAS GPS can be added to the aircraft without changing any of the panel avionics. This device will monitor the existing transponder and transmit ADS-B information alongside the normal transponder responses. This does not add WAAS navigation capability, nor does it add ADS-B in capability. Most installs of this nature are about $6,000.

For an aircraft equipped with a Garmin WAAS GPS receiver, you have a few options. A Garmin GTX 345 can be installed, which provides ADS-B Out (1090 ES) and ADS-B In (Dual Link). This unit displays TIS-B and FIS-B on compatible displaces, includes iPad to Panel Interface (Connext Link/FlightStream), and can be remote mounted if needed. Most installs for this unit run about $8,000.

Another option for WAAS equipped aircraft is the Trig TT31 or TT22 transponder, which provides ADS-B Out (1090ES) and displays TIS-B Traffic Data on compatible displays. It has no FIS-B capability, however. Most installs will run about $6,000.

For the G1000 equipped aircraft, either with WAAS or Non-WAAS, the Garmin GTX 345R can be installed, which will add TIS-B and FIS-B information to the G1000. For WAAS G1000 most installs will run about $8,000, and for Non-WAAS G1000s, most installs will run about $9,000. Unfortunately, the add-on WAAS receiver will not add WAAS Navigation capability to your G1000. Software upgrades are available for most G1000 Singles and Twins to support this ADS-B Out Upgrade. 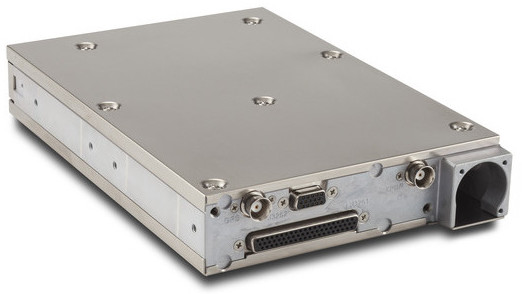 Avionics shops are reporting that most installations will take about a week, and they are encouraging customers to get their airplanes in soon. We are less than 4 years from the mandate, and the shops are going to get booked. Also, the FAA has recently announced a $500 rebate for the first 20,000 qualifying Single Engine Piston upgrades with a program that launches this fall.