Obesity and Fat Aircraft – a Weighty Subject for General Aviation 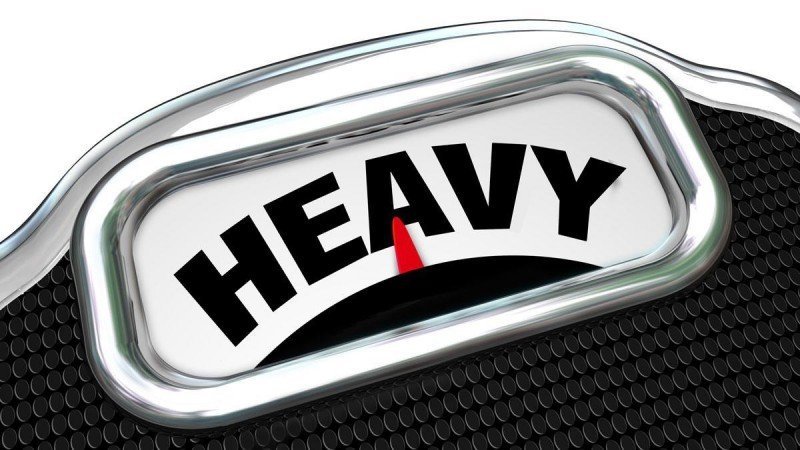 A Weighty Subject for General Aviation

As any pilot knows from primary training, safe flight operations require that the airplane be loaded within the maximum certified weight and center of gravity (CG) limits. Increased aircraft weight, be it due to occupants, cargo or both, adversely affects aircraft performance in a variety of ways. For example, longer takeoff and landing distances are required for a heavier aircraft and climb gradients are more shallow. Ignore such limitations and one runs the risk of a runway over-run (of particular concern when the runway is followed by descending terrain or water), the inability to clear rising terrain in the flight path, airframe failure under turbulent flight conditions or loss of control. Keep in mind too that weight-dependent performance degradation is further exacerbated with an aging aircraft. The average age of the general aviation, single engine aircraft is more than thirty years. Performance of aging aircraft typically diminishes from that stated in the pilot operating handbook/flight manual for a plethora of reasons e.g. airframe deterioration (causing parasitic drag), weight gain (e.g. addition of after-market products, residual wires in avionics replacement, moisture absorption into cabin insulation) and reduced engine performance. 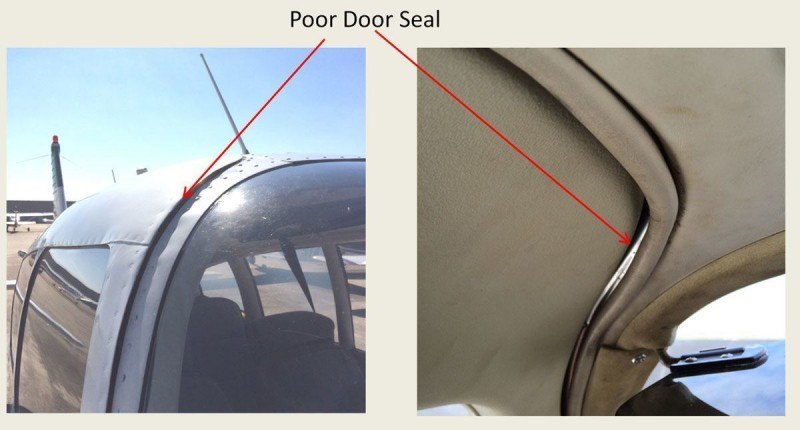 What is the accident and fatality rates for these types of accidents in general aviation? Well, there’s good news and bad news. Starting off with the good news, a search of the NTSB database for general aviation accidents related to operating the aircraft outside of it weight/CG limits shows a modest, static rate (about 2 per million flight hours) over the past 25 years. The bad news however, is that the majority (57%) of these types of accidents are fatal. That’s substantially higher than the 21% for accidents unrelated to operating a single piston-engine aircraft outside of its weight/CG envelope. Digging a bit deeper and one finds that for weight/CG-related accidents the overwhelming majority (77%) are due to an overloaded aircraft operating WITHIN its CG while only 5% of accidents are due to a CG located forward or aft of the designated limits. Exceeding both the maximum weight and CG limits accounts for the remaining 18% of the accidents.

Is it Safe to fly an Aircraft just over its Maximum Certified Weight?

Let’s focus on the types of accidents where the aircraft weight is over that for which it is certified but nevertheless the airplane is within its CG limits. Anecdotally, some general aviation pilots consider operating such an aircraft to be safe.

Not so. In fact, for this subset of accidents, just over 50% are fatal.

Furthermore, the NTSB database shows us that the proportion of fatal accidents for aircraft modestly over the maximum certified weight (1-122 lbs. in excess) is actually higher than those for which the aircraft was substantially (123 lbs. and more) in excess.

Why do Weight/CG Exceedance-Related Accidents Carry a High Fatality Rate?

Of course this begs the question as to the reason(s) for the dis-proportionate number of fatal accidents related to operating the aircraft outside of its weight/CG envelope. There could be a plethora of possibilities. For example, remember that increased aircraft weight requires increased lift and, as a corollary, a higher landing speed. Since the impact force exerted on the occupants is a square of the velocity, crash forces exerted on occupants of an aircraft loaded beyond its maximum certified weight is increased. Another possibility relates to a degraded climb gradient yielding controlled flight into terrain. Third, a stall with an aircraft loaded aft of its CG limit is difficult to recover from. Lastly, airframe failure may occur under turbulent flight conditions where the aircraft is loaded beyond its maximum certified weight.

Pilots should be cautious in taking self-reported occupant weights “as gospel” for weight/balance determinations. As humans we tend to be vain (irrespective of gender!) so often these numbers are under-estimated. Consider keeping a scale in the back of the plane for your “human manifest.” Also, be careful about using non-FAA approved software applications for aircraft weight-CG determinations. While these allow for a quick, easy determination of aircraft weight and CG location, keep in mind that these applications utilize a generic aircraft. For example, throw in an after-market air-conditioner for your plane and usable loads/CG limits can be reduced dramatically as evident for this twin-engine Beech Baron (image 2).

The notion held by some that flights with an overloaded aircraft within its CG limits are “safe” is flat wrong. Operate an aircraft outside of its weight/CG limits and you become a test pilot. Unless you want to become included in the annals of the NTSB avoid the temptation! Second, be wary of using self-reported passenger weights. To quote a prior President, trust but verify. Finally, when using online apps for weight/CG determinations confirm that the basic empty weight of your aircraft is in agreement with that stated in the application. 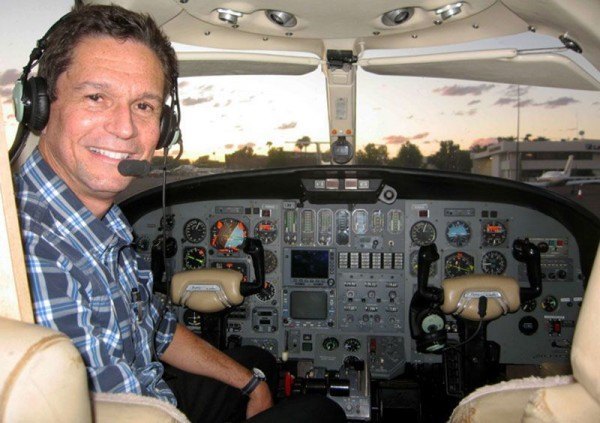