Your Airplane Wants to Fly

If you own an airplane, you probably experience phases of high and low flying activity like most owners do… Perhaps you fly frequently during the spring and fall for business and then take the summers off. Or maybe you live in the North and don’t get to fly as much in the winter due to the weather. While we all like a good excuse to go fly, there are many reasons your AIRPLANE wants you to fly often.

Airplanes that sit for extended periods tend to develop problems over time that may go undetected until you really need the airplane for your next flight. It is common to think that less flight time on an airplane leads to less maintenance problems, but that is only partially true. Low overall time is good, but extremely low or intermittent usage can be detrimental to your airplane and engine. 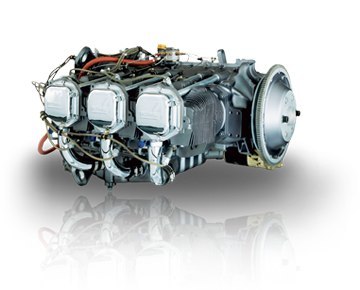 Some pilots believe that they can take their airplane out once a month and do a ground run-up on the engine to make up for lack of use. This approach; however, does not get the airplane up to full operating temperatures and power settings. Airplane engines actually benefit the most from going through a full flight cycle, including takeoff at max power, flying in cruise and normal power settings, and getting the oil warm enough to boil out any water or condensation that may have formed.

In addition to the engine, the airframe and other parts benefit from the regular use and flight of the airplane. Oleo struts get exercised; the batteries get charged; avionics are warmed up; wheels get turned; flaps get tested; gear gets exercised; and cables, pulleys, springs, and other flight control components are exercised.

Ideally, I would recommend flying at least one hour per week on average. This is sufficient to keep the airplane in good shape for flying, and gives you a good reason to take a friend out for a $100 hamburger.

Continental’s IO-550 Installation and Operation Manual states the following: “Environmental conditions (humidity), seasonal changes, and engine usage influence susceptibility to corrosion. Engines that are flown occasionally (less than one time per week) are more vulnerable to corrosion under these conditions. The best method of reducing the risk of corrosion is to fly the aircraft weekly for at least one hour. The owner/ operator is ultimately responsible for recognizing corrosion and taking appropriate corrective action.”

If you need to store the airplane for an extended period without use, this can be done if proper guidance is followed. Most manufacturers offer recommendations in the AFM for “flyable storage” procedures. This may include replacing the oil with special preservative oil, and other additional procedures as specified by the manufacturer. The guidance can typically be found in the “Airplane Handling, Service and Maintenance” section of your Airplane Flight Manual, with references to your engine and airframe maintenance manuals for additional maintenance-specific procedures.

Top Off the Tanks

It is also recommended to keep the fuel tanks topped off when storing the airplane for any length of time. This helps minimize the chance of condensation forming in the tanks. 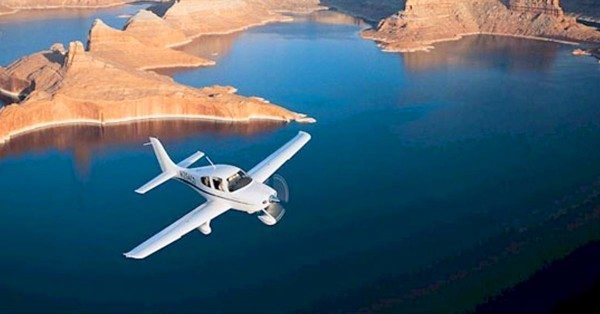 Ideas to Keep Your Airplane Flying

Not everyone has time or reason to fly one hour every week. If not, you should consider some alternative ideas for keeping your airplane flying or some other good ways to put the time to use.

Keep the airplane flying when you’re too busy:

If you want to do the flying yourself, but want to make the most of the time, consider these ideas:

Remember, your airplane wants to fly!