If you’ve ever used any of Garmin’s variety of avionics outfits, you know that the company has built its reputation on the prolific use of GPS technologies. You probably also know that Garmin products demonstrate a high level of quality, design, functionality, and execution. I was recently afforded the opportunity to use one of Garmin’s less established, but extremely functional units, the Garmin GTN 650. The component meshed well with the pre-existing equipment in the Cirrus SR22 I was flying. I’ll even draw the assumption that the GTN would look and feel right at home in almost any of today’s modern single-engine piston aircraft. 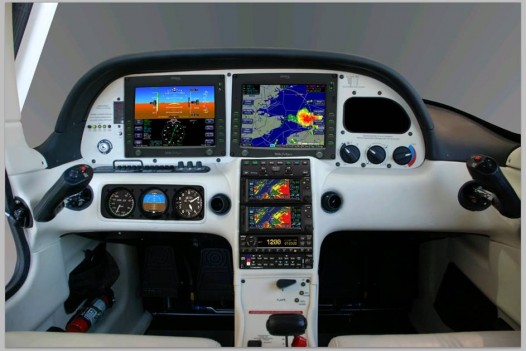 The logic used by Garmin in their aviation products remains comparatively constant across the board. Whether it is a simple single-unit GNS 430, a G1000 PFD/MFD, or a full-blown, top-of-the-line, state-of-the-art G5000 jet suite, the features at the heart of Garmin’s products remain relatively equivalent. That being said, with a little bit of help from the GTN 650 manual and some preparation with a GTN 650 simulator, becoming a master of the unit was all too easy. Garmin logic is extremely intuitive and made with the pilot’s ease-of-use in mind. While it may take a few tries to get down some of the basic mechanics, such as where to reach when changing frequencies, the general thought process remains unchanged from any of Garmin’s other aviation products. The biggest draw the GTN 650 has over a comparable GNS 430; touch-screen functionality. From typing in frequencies and waypoints, to changing flight plans and courses, Garmin has taken their game to the next level. In the day and age of smart phones, iPads, and touch-screen laptops, it was inevitable that this form of technology would eventually push its way into the cockpit – and we should all be glad it has.

I’m speaking out of opinion, but I believe the GTNs work flawlessly with nearly any avionics setup and aircraft platform. My experience using the Garmin units was in a 2006 Cirrus SR22 with the Avidyne Entegra PFD/MFD. It was a dream. The MFD seamlessly links GPS data with many other sources of information such as weather, obstacles, terrain, and navigation information. At my fingertips was near-limitless information that enhanced my situation awareness and decision making abilities like never before. Like many aircraft before, this unit could easily be used with standard six-pack, steam gauge instrumentation. I would presume that integrating the GTN 650 with other comparable avionics suites available could be done relatively easily as well (Aspen, Honeywell… here’s looking at you!). In any situation and any avionics setup, the GTN provides an added level of situational awareness and an extra layer of redundancy in the worst case scenarios.

If you are considering an upgrade to your aircraft’s avionics, give the GTN 650 some serious thought. The system is highly capable and offers the pilot a plethora of resources. The issue most Cirrus pilots will encounter is the console’s available space. You may notice that most Cirrus stacks are crowded as-is. The GTN is a slightly larger unit and will require an avionics shop to shift equipment. If you decide to go with a GTN 650/750 (the latter being essentially a larger-screen version of the prior with a little extra functionality), anticipate a more drastic change to your current panel. However, the end product will be well worth the investment. As for other aircraft, each make and model will provide its own unique quirks, but a good avionics shop will have the answers! 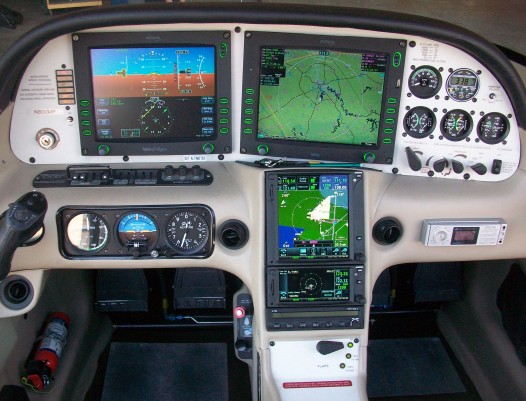