I have never seen so many Cirrus aircraft in one place at one time! I’ve also probably never looked so silly either, mouth dropped wide open in amazement at likely one of the largest concentrations of Cirrus pilots and aircraft worldwide. Cirrus Owner and Pilot Association’s (COPA) annual Migration took place in Mobile, AL this year, and I was a lucky pilot with the opportunity to attend. The volunteer-run organization has held the fly-in annually for owners, operators, instructors, spouses, and enthusiasts with a passion for the Cirrus brand since 2002. The ramp at Mobile Downtown airport (KBFM) was alive with colors and paint schemes over Cirrus aircraft, all the way from early 2000’s to the brand new, 2013 SR22 G5.

If you know a little about the Cirrus SR20 and SR22 aircraft, you’ll likely recall they are powered by well-built, precisely manufactured, and meticulously maintained engines produced by Continental Motors, Inc. Continental happens to call Mobile home. From brand new engines to refurbishes and overhauls, the factory in Mobile is your one-stop-shop for all things aircraft-engine related. Continental, who sponsored many events and a dinner at Migration, was also gracious enough to open their doors to Migration attendees for a factory wide tour. The tour progressed through many of the major facilities, providing those interested (let’s be honest, passengers and spouses probably weren’t as enthused as their pilot-counterpart) with insight into the build process and answering questions for the curious-minded. 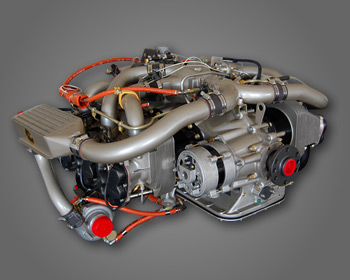 Eclipse Aerospace was also there to grace Migration attendees with their presence. Another sponsor of Migration events, Eclipse wanted to spread the word about their line of state-of-the-art, easy to fly light jets. They even had a few on hand at the Mobile Downtown airport for demo flights. Billed as the most fuel efficient jet to date and an easy, logical step up from the day’s single-engine pistons, Eclipse has a product they fully believe is the way of the future. I can’t say that I have any experience in or near the plane but I would love to be able to provide a first-hand account. If you know anyone who needs a co-pilot… I’m just saying… 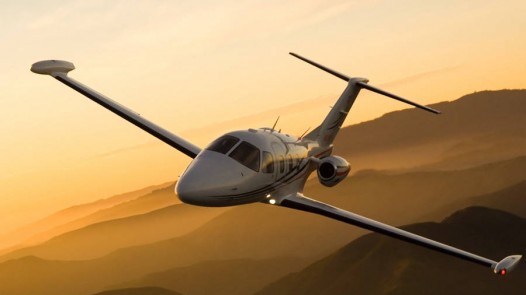 The Eclipse 550 is a pretty machine to behold.

Let us not forget about the real reason for the annual congregation: Cirrus Aircraft! While COPA is entirely independent from the aircraft manufacturer, CEO Dale Klapmeier and President Patrick Waddick were on hand with other employees and representatives to participate in the festivities, socialize with attendees, and provide important information for the pilots and passengers they so fully appreciate. Also along for the journey was a mock-up of Cirrus’ newest aircraft, the SF50 Vision Jet. A truly revolutionary product, Cirrus is close to certifying one of the newest single-engine jet-powered aircraft in the aviation industry. Technically not a Very Light Jet (VLJ), Cirrus calls the aircraft a true Personal Jet. Equipped with the familiar Cirrus Perspective avionics by Garmin and flight characteristics similar to its little brother, the transition from Cirrus piston to jet should be seamless. 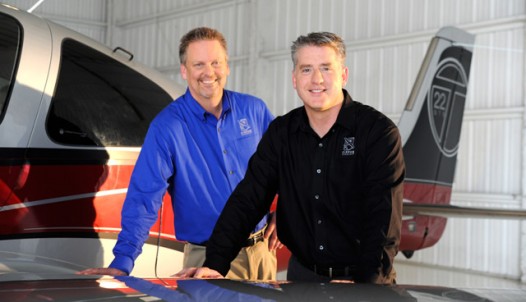 Most importantly, COPA knows how to organization a great set of experiences for its loyal members. Migration 11: Gulf Coast Adventures included scuba diving, tours of NAS Pensacola, deep sea fishing, and many other activities over the course of a week. While I was unable to get to Mobile early enough to have all of the fun, the main event and included presentations and a vendor fair that were a wealth and information and entertainment. If you have the time and resources to attend future Migrations, I would strongly recommend the trip, if not for the events than for the fantastic people with which you will have an opportunity to meet and build relationships. Migration was a fantastic experience and I can only say that I highly anticipate what COPA has in store for this event in the future.