The Weight Has Been Lifted

The Cirrus SR22 G5 is quite a flying machine. I got the chance to fly in one for about 9 days during the month of May. I was able to put it through it’s paces, see how it reacted, and overall got a good sense of the airplane. 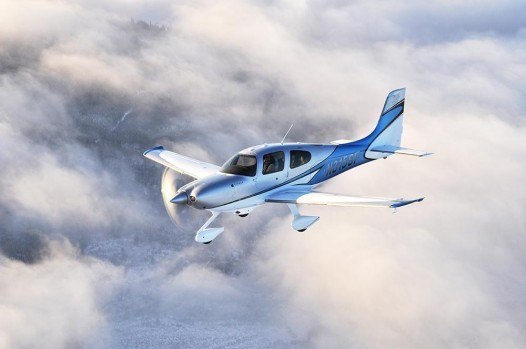 The roll is quite noticeable too. I don’t weigh very much (115 lbs), so I make weight and balance pretty simple. With just me in a pre-G5 SR22, I could usually get off the ground in about 1,200 feet on a warm day, at the very maximum. Regularly, in the G5, we were taking about 1,800-2,000 feet on the roll (to be fair, the owner of the plane was 200 lbs and it was about 90 degrees outside and quite humid). The landing roll is also extended somewhat, but it’s not nearly as noticeable.

Why did they have to change the rotate speed? Well, when they redesigned the airplane, Vs went up to 74 KIAS. With 50% flaps, the stall speed will be below this, but the rotate speed still needed to be raised for a safety factor for the SR22 G5. Why not 75 KIAS? I don’t have an answer on this one, but probably to make it a nice round number.

Another very noticeable speed change is the parachute deployment speed on the SR22 G5. In previous generations, it was 133 KIAS. Cirrus put a bigger parachute on the airplane to support the higher weight, so therefore the speed at which you can pull the handle goes up too. Vo, maneuvering speed, also went up to mirror Vpd; both now sit at 140 KIAS on the G5 Cirrus.

A monumental change that I personally thought was a long time coming is the change in Vfe (flap extension speed). In earlier generation SR22s, you could put the first 50% flaps down at 119 KIAS. From personal experience, it takes a little talent to slow a Cirrus down to 119 KIAS when you are approaching an airport in a descent. In the G5 SR22, the flap speed was raised to 150 KIAS. Who needs speed brakes when you can drop your flaps at 150 KIAS? Pilots everywhere are rejoicing.

How does it fly, you ask? Well, it flies like any other SR22. We did stalls, steep turns, and slow flight in the airplane, along with emergencies and ground reference maneuvers. If I didn’t know I was in a SR22 G5, I wouldn’t know the difference. Still lands like a Cirrus too. None of the power settings or airspeeds in the pattern change at all. It’s still 100 KIAS on downwind, 90 KIAS on base, and 80 KIAS on final. 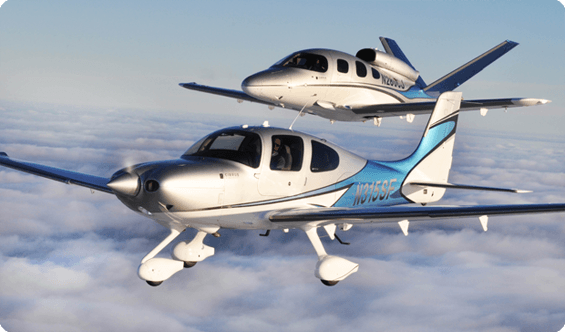 The Garmin Perspective hasn’t changed from earlier generations. It is still the top of the line, better than any G1000 setup I have seen out there.

Looking to carry some more weight but not burn more fuel? Go look into the Cirrus SR22 G5 and you may not have any weight worries ever again.