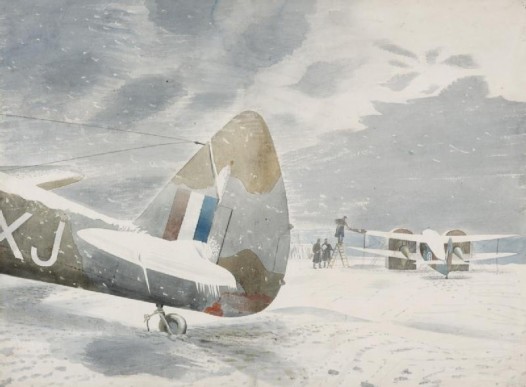 With winter on the way, all pilots know what that means. When it gets cold and cloudy, hello icing conditions. Pilots without any kind of de-icing or TKS system on their airplanes know this is a no-go. It’s always a really bad idea to go into icing conditions with no protection.

A whole new realm has opened up in the general aviation market in the last ten years with the advent of TKS and now FIKI equipped aircraft. TKS equipped airplanes are still not certified for flight into known icing. The system is to simply allow escape of inadvertent icing conditions. A FIKI, or Flight Into Known Icing, equipped aircraft is certified for flight into known icing, but it is only recommended for light or moderate icing. To summarize, having either of these systems on the airplane does not give a pilot a pass on determining the weather conditions.

How do you know when conditions are conducive to icing? There are a couple of ingredients necessary for ice to form: visible moisture, supercooled liquid (which I’ll get into shortly), and a temperature range between 2 C and -20 C. It’s interesting to point out that ice can form above the freezing temperature (2 C is the warmest you’ll see ice), but ice will always melt when the temperature goes from below freezing to above freezing.

Why does this happen? Well, we have to take into consideration the temperature of the surface the ice is forming on, not just the outside air temperature (OAT). Let’s say the OAT at 6,000 feet is 1 C. If the airfoil were stationary at 6,000 feet, it’s temperature would also be 1 C. 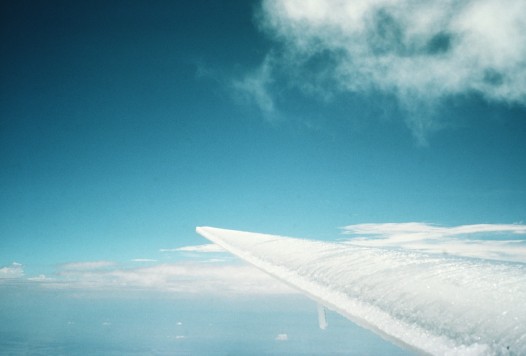 Obviously, this is not the case with an airplane. It is always moving through the air. This is where aerodynamic cooling comes in to play. To the wing of a Cessna Corvalis moving through the sky at 180 knots True Airspeed (TAS), aerodynamic cooling lowers the temperature of the airfoil to the freezing point or lower. Therefore, when the airfoil that is below freezing comes into contact with moisture that has a temperature above freezing, the airfoil lowers the temperature of the moisture causing it to freeze.

An analogy to help with understanding can be applied here. Compare the airfoil moving through the air to the wind chill we feel on the ground in the depths of winter. The air temperature could be 40 F, but with the wind chill it could feel like 25 F (that would have to be a pretty strong wind, but it is possible in the northern parts of the US and Canada). The air temperature wouldn’t be freezing, but with the wind, it would certainly feel like it was below freezing.

There are four different types of icing conditions: rime, clear, mixed, and super-cooled liquid droplets (SLD). Clear ice is clear, as it’s name implies. It usually forms at the warmer temperatures, 2 C to -10 C. Rime ice has a milky, opaque look to it. It will form between -10 C and -20 C. A combination of the two, called mixed ice, is when the conditions aren’t favoring one or the other.

A very dangerous situation can happen when a pilot gets into supercooled large droplets (SLD). Because of their size, these droplets retain a liquid form even though the temperature of the droplet is below freezing. When an SLD strikes the surface of the aircraft, it begins to freeze on impact. The other problem is the parts of the droplet that didn’t strike the aircraft initially roll back along the wing and freeze behind de-ice equipment.

How will you know if you run into SLD? An easy sign to watch for is splattering rain on the wind screen. If it goes on for a while unnoticed, you could start to see unusual trim settings, added power needed for certain attitudes, and non-responsive controls. When any of this is noticed, turn around immediately, climb or descend 2,000-3,000 feet, and stay clear of all known icing conditions.

In the winter months, ice is always a possibility on cloudy days. Regardless of your equipment, always make a PIREP to ATC letting them know about your icing encounter. If you have a quick, heavy buildup of ice, get out immediately. Don’t take off with any kind of ice or frost on your wings. Fly safe so you can see Christmas next year. 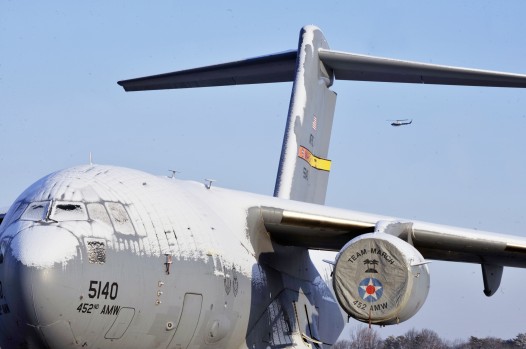