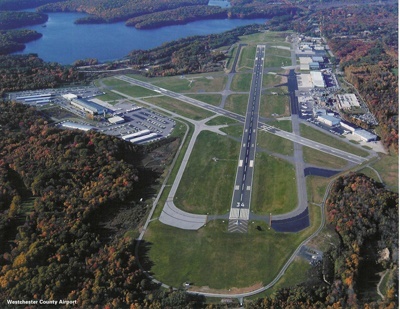 Souls on board: 3 (That does include a canine. He counts as a soul right?) 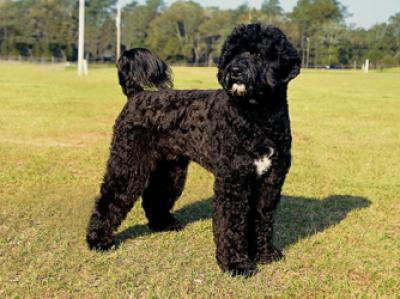 Sore and tired people: All (and a very rested dog, since he napped the whole time) 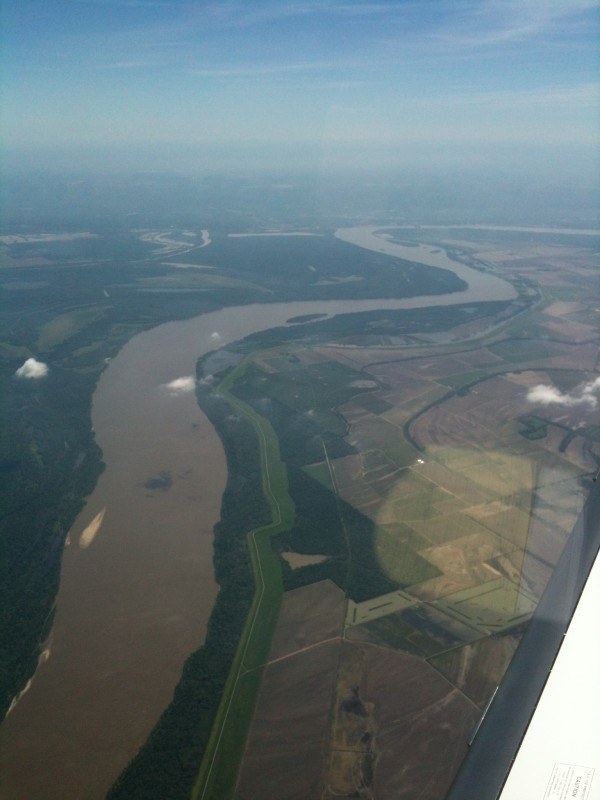 From personal experience, New York City is a loooooong way from Houston, even in a Cessna Corvallis TT. Albeit, we did have a headwind the ENTIRE time, but, even without the headwind, the trip is a stretch for one day. Upon landing in White Plains, New York, we all decided that a two day trip instead of a one day trip would be preferred for next time.

We had several route changes in our initial planning. The original route was SGR-HSV-BKW-HPN. We decided to change our second fuel stop to ROA because it wasn’t in the mountains as much, just playing it safe. Then, once we got airborne, we saw how strong the headwind actually was (consistently 20-25 knots, occasionally up to 30 knots) and realized it would take us nearly four hours to get to Huntsville. We decided instead to land at KGTR, Golden Triangle Regional in Columbus, Mississippi. Our bladders and our stomachs thanked us.

After a bathroom break for both us and Beauregard (the Portuguese Water Dog who did not shed a single hair), we grabbed some sandwiches at the truck stop across the street (which were surprisingly good), and blasted off to Roanoke, Virginia. We soon discovered how vastly behind schedule we were. Upon that realization, we quickly decided we needed to stop a little earlier than KROA so the owner could call his ride and tell them we would be there at 1030pm, not 630pm. That would be a really long wait. 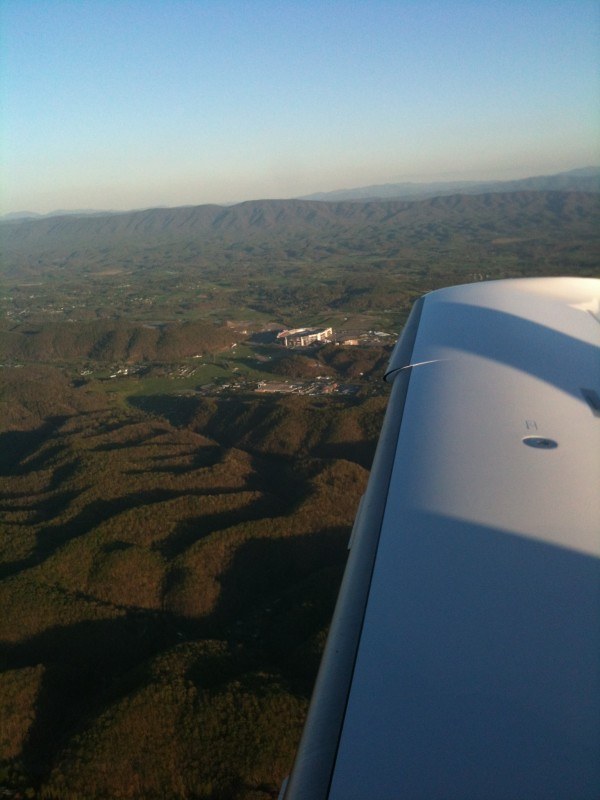 So, diversion number 2 was to KTRI, Tri-Cities Regional Airport in beautiful Bristol, Tennessee. Tri-City Aviation, the FBO there, is really slick. Everyone was kind and helpful and one of the line guys had actually had Blue Bell ice cream before. Made a Texas man feel welcome. After some dinner for Beau and another bathroom break, we again were off, this time with our final destination as our, well, final destination.

This is where things got a little complicated, but equally beautiful in two different respects. We started crossing the Appalachian Mountains before we stopped in Bristol and were still over them at sunset. The view was spectacular. Unfortunately, my iPhone doesn’t quite do it justice. We initially were cleared direct from KTRI to KHPN. About 100 miles south of DC, we got our first re-route (which I figured would come, being New York, but I was hoping it wouldn’t). We went from going direct to this: ESL-HGR-HAR-LRP-ETX-FJC-STW-SAX-V39-BREZY-KHPN. I’m glad I grabbed my pen before I said I was ready to copy.

We eventually were given direct FJC (Allentown, PA), but here came re-route number 2: FJC-V162-HUO-IGN-V157-HAARP-KHPN. The first one wasn’t too bad because it just kept us west of the city and brought us in from the west. This one was a pain, taking us north and bringing us in that way, which added another 20 minutes to our already late night.

Then, I was struck with a stroke of genius. Looking outside, there were no clouds, not one to be seen. The moon was actually quite bright and suddenly, I had an epiphany. I queried Allentown approach as to the possibility of going direct if we canceled our IFR and went VFR. He had no problem with that and we loved the idea (especially Beau), so off we went, VFR and direct.

Even though it was late at night, the New York airspace was still busy, though not as crazy as some of the stories I’ve heard (I have heard one time where a controller was so busy, he commanded all pilots to stop their read backs). The city was pretty at night, though it would have been much cooler to see during the day. My return flight was out of La Guardia, so I took an hour long car ride on a half empty stomach to my hotel. I finally was able to crawl into bed at about 1am before having to get up at 5:45 to catch the airport shuttle.

All in all, it was a very good trip. A piece of advice, though for anyone who wants to attempt Houston to New York: make it a two day trip. It would have been much more pleasant splitting the flight into two four hour days with a stop for lunch and a stop for the night. That would be my recommendation.