The newest addition to Garmin’s popular line up of integrated avionics was announced at the National Business Aviation Association Convention in Orlando, Florida. 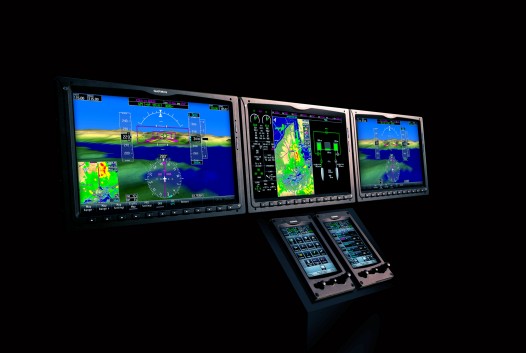 “In 2003, we transformed the general aviation cockpit with the G1000, and now we’re taking the next leap forward with the G3000,” said Gary Kelley, Garmin’s vice president of marketing. “The G3000 is a testament to the culture of innovation that is fundamental to Garmin, and it promises to be one of the most intuitive and powerful flightdeck systems ever designed for Part 23 turbine aircraft.”

Garmin expects certification in the second half of 2011.